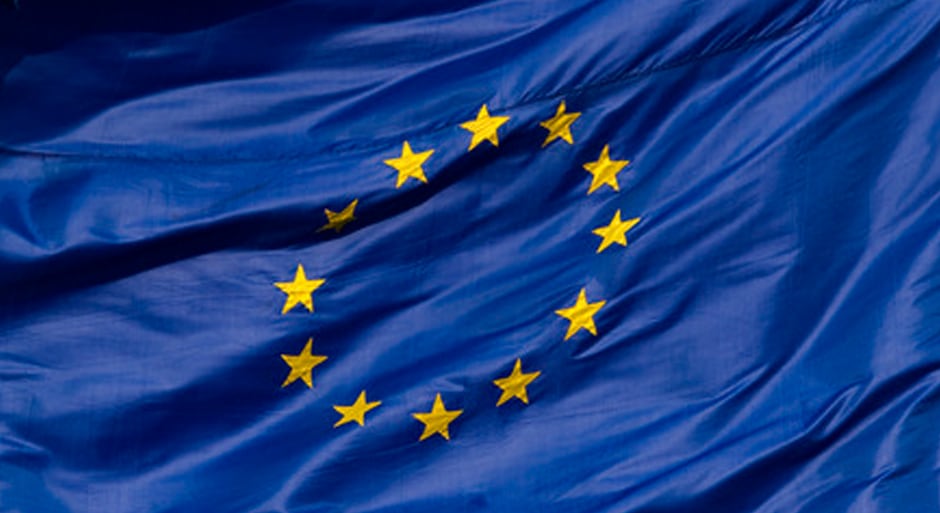 Members of the German and French government sent a document on Tuesday to the European Commission asking for the implementation of measures to combat terrorism, amongst which statewide regulation for crypto currencies is included.

Michel Sapin (France’s Minister of Finances) and Wolfgang Schaeuble (Germany’s Minister of Finances) respectively sent a letter to the European Commission in which they demand the regulation of electronic payments, including payment cards, crypto currencies and “virtual” money in order to stifle the influx of money being used to finance terrorism across Europe.

Stricter regulations were also requested on the topic of anonymous transactions, which implies an escalation in the identification requirements for agencies or companies that deal in virtual currencies, gold and other valuables.

The request from Sapin and Schaeuble was prompted partly by the recent Charlie Hebdo terrorist attack on January 7 and the Commission’s subsequent push for the approval of several legislative projects that will reduce the capacity of terrorist organizations to both organize and fund themselves.

THE COMMISSION AND CRYPTO CURRENCIES

If their recommendation is heeded, it wouldn’t be the first time that the European Commission sets its sights on Bitcoin. As early as last year it was reported that they were studying the possibility of implementing strict regulation following a warning from the European Banking Authority.

A spokesperson for the financial services commissioner had this to say on the subject:

“It’s imperative to move quickly on this issue (…) The potential for money laundering and terrorist financing is too serious to ignore.”

The European Banking Authority itself in its report, warned Bitcoin users to be aware of the risks associated with the use of such currencies, as they wouldn’t be protected in case their money was lost since no regulation was yet in place.

Said critical report also makes mention of the possibility of a catastrophic market crash that could wipe the value of crypto currencies and their association with criminal enterprises that favor these because of their un-traceability and said users could unwittingly be led into money laundering operations.

Michael Sapin has made several tempered remarks over the past year about crypto and virtual currencies, expressing his optimism that these technologies will help improve the lives of ordinary citizens while arguing that they should be both regulated and controlled by each sovereign state in order to minimize the risk they may pose to national security.

In an interview given last July to Audrey Fournier, a Le Monde journalist, he expressed the following:

“Virtual currencies are a reality (…) They have a practical interest since they offer opportunities for lower cost transactions than traditional payment services. They also offer consumers an alternative, another, less institutional philosophy of commerce. It’s a model I respect and must be promoted due to its innovative capacity. For that, the system must be regulated in the appropriate manner, without any judgment upon it.”

*This quote is a translation; we apologize for any errors.

In the face of the enormous difficulty that nations face when trying to regulate crypto currencies, some countries have decided to outright ban them in order to prevent their misuse for anonymous transactions. Amongst these we count Bolivia and Bangladesh.

Others, such as Hong Kong, have taken a publicly lax approach to regulation by stating that as they’re not yet widely circulated within their society, at the moment they do not pose a threat to their financial institutions.