On May 29th, Silk Road kingpin Ross Ulbricht was sentenced to two life sentences along with maximum sentences on all other charges. Ulbricht’s convictions include money laundering, computer hacking, narcotics trafficking, identity fraud, and continuing a criminal enterprise. Judge Katherine Forrest spoke for nearly an hour, disregarding evidence of drug harm reduction, citing accusations which never manifested into charges, and following through with the prosecution’s recent recommendation to make an example of Ulbricht.

Forrest: "Violence isn't going to go away with one Silk Road, not with 1,000 Silk Roads" #SilkRoadTrial

Following Ross Ulbricht’s arrest in 2013, he was accused of paying for six murders. None of the murders were ever committed, and five of the six murders were possibly part of a scam involving a corrupt law enforcement officer. Despite the murder-for-hire accusations never manifesting into charges against Ulbricht, Judge Forrest used them to refute the image painted by Ulbricht’s defense. According to Wired, Judge Forrest said, “I find there is ample and unambiguous evidence that [Ulbricht] commissioned five murders to protect his commercial enterprise.”

On May 22nd, Ulbricht submitted a letter to Judge Forrest requesting leniency. In the letter, Ulbricht shared his motivation for bringing Silk Road into existence by stating, “Silk Road was supposed to be about giving people the freedom to make their own choices, to pursue their own happiness, however they individually saw fit[,]” even saying he thought “bringing Silk Road into being was the right thing to do.” Ulbricht ended his letter with a strong plea to Judge Forrest:

“As I see it, a life sentence is more similar in nature to a death sentence than it is to a sentence with a finite number of years. Both condemn you to die in prison, a life sentence just takes longer. If I do make it out of prison, decades from now, I won’t be the same man, and the world won’t be the same place. I certainly won’t be the rebellious risk taker I was when I created Silk Road. In fact, I’ll be an old man, at least 50, with the additional wear and tear prison life brings. I will know firsthand the heavy price of breaking the law and will know better than anyone that it is not wirth it. Even now I understand what a terrible mistake I made. I’ve had my youth, and I know you must take away my middle years, but please leave me my old age. Please leave [me] a small light at the end of the tunnel, an excuse to stay healthy, an excuse to dream of better days ahead, and a chance to redeem myself in the free world before I meet my maker.”

In recent memos to Judge Forrest, the prosecution recommended a life sentence for Ulbricht as a method to deter other “dark net” criminals. While suggesting an example be made of Ulbricht, the prosecution wrote, “The Court [] has an opportunity to send a clear message to anyone tempted to follow his example that the operation of these illegal enterprises comes with severe consequences.”

The prosecution’s suggestion to Judge Forrest may offer explanation as to why drug harm reduction evidence was entirely disregarded, considering the prosecution only responded with evidence that “dark net markets” are difficult to police. Reddit user “soulrolling” compared the government’s perception of Silk Road’s users to that of hippies in the 1960s, stating “their communes would be tear gassed[.]” As ridiculous as the comparison may seem, it’s particularly relevant due to Judge Forrest’s claim that “Silk Road was terribly destructive to our social fabric.”

Ulbricht’s defense is planning to appeal the sentencing decision.

Deep Web
Tor Browser 5 Released: What You Should Know
6 years ago
97 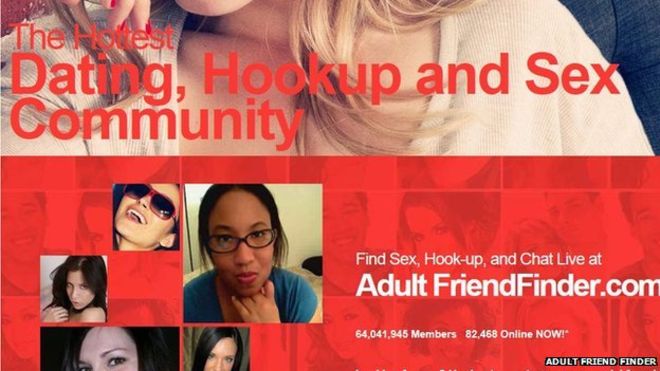