by Coinbuzz
Last Edited: 1 month ago 327

Those familiar with bitcoin are aware that the cryptocurrency does not have the cleanest past. Bitcoin has some dark smudges in its history. One of those was Silk Road, an online marketplace that enabled people to buy illicit drugs with bitcoin. Bitcoin has of course been associated with Mt. Gox, scandal, and theft. But the newest figurative charge against bitcoin is aiding terrorists.

Last month, Ali Shukri Amin, a 17-year-old resident of Virginia, pleaded guilty to charges of using social media to aid the Islamic State terrorist group. In addition, Amin also gave instruction to supporters on how to use bitcoin. The related statement of facts reads:

On or about July 7, 2014, using the @AmreekiWitness account, the defendant tweeted a link to an article he authored entitled “Bitcoin wa Sadaqat al-Jihad”(Bitcoin and the Charity of Jihad). The link transferred the user to the defendant’s blog, where the article was posted. The article discussed how to use bitcoins and how jihadists could utilize this currency to fund their efforts. The article explained what bitcoins were, how the bitcoin system worked and suggested using Dark Wallet, a new bitcoin wallet, which keeps the user of bitcoins anonymous. The article included statements on how to set up an anonymous donations system to send money, using bitcoin, to the mujahedeen.

For his involvement, Amin may face up to 15 years in prison. One should note, because Amin was a minor, this information was withheld until just a month ago.  While other news stations have mentioned Amin’s involvement with bitcoin and and Islamic State, it was not mentioned that Amin advocated use of a Dark Wallet. The statement of facts provides interesting insights that the media did not pick up on. This statement is view-able here.

This is not the first time others have tried to involve the Islamic State with bitcoin. Earlier this year, Bryce Weiner was banned from Changetip because he attempted to tip one dollar to an ISIS suspected twitter account.  Here is that post. It is also available here. 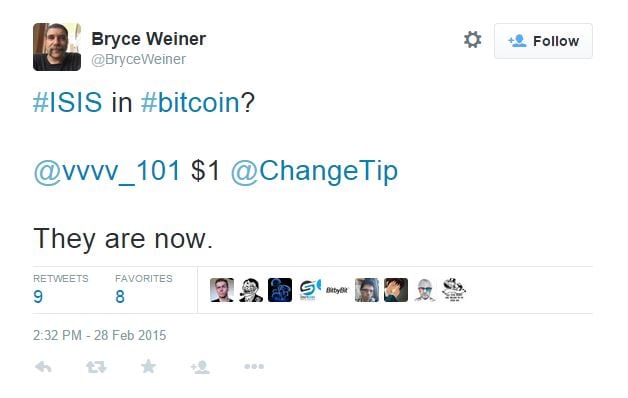 Had Weiner’s tip gone through, not only Weiner but also Changetip could have been subject to penalties of fines and possible jail time. This is specified in 18 U.S. Code § 2339C – Prohibitions against the financing of terrorism, which states violators “… shall be fined under this title, imprisoned for not more than 20 years, or both.”

What impact will these nefarious acts have on bitcoin? Will this be a lasting stain like Mt.Gox or the Silkroad? Will ISIS use bitcoin in their operations? Only time will tell. 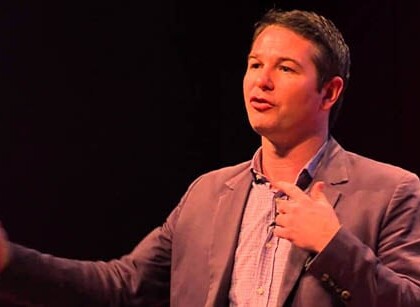 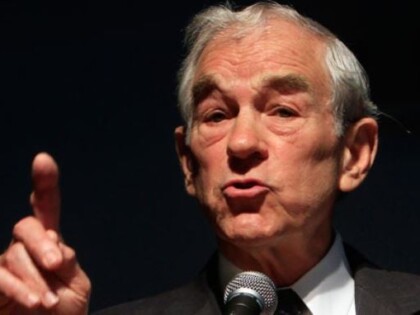 Opinion
Could Ron Paul Cause the Price of Bitcoin to Rise?
6 years ago
292 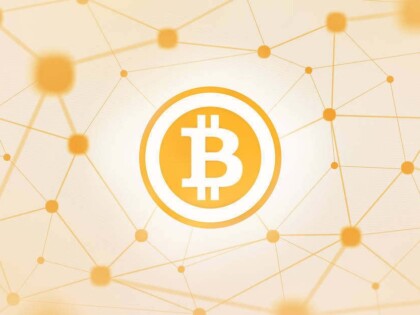