Bitcoin seems to be struggling right now and it looks like we’re in the middle of another correction. Between November 30th and December 5th, the average price of this cryptocurrency fell by nearly $10,000, and that’s creating a lot of concern among crypto investors.

Will that change in the near future? Is this the beginning of the end for Bitcoin or will it find its way back to $60,000 and beyond?

In December 2020, Bitcoin was hovering around the $25,000 mark. There were still lockdowns all over the world, Christmas had been cancelled for many, and there was a lot of uncertainty in the markets, but compared to the middle of the year, it was a veritable boom.

The markets were hopeful, and Bitcoin was able to profit from that hope.

It remained at those low amounts through the summer before climbing again, hitting $60k in October, and then remaining fairly positive.

This month, that changed, and December began on a low for the world’s favourite cryptocurrency.

At the time of writing, it’s struggling to edge above $50,000, and times are looking a little bleak for Bitcoin.

The question is, will that remain to be the case, or will we see another January improvement?

As always, it’s hard to predict what will happen to Bitcoin in 2022. The only thing we can be certain of is that the ride won’t be smooth and there will be more highs and lows.

If we use the previous years as an example, we could assume that Bitcoin will return to $60,000 within a month or so, climb a little high, and then experience a series of corrections and price increases thereafter.

But nothing is ever that simple in the crypto sector.

The good news is that the biggest investors haven’t given up on it and they are seeing this downturn as a moment of opportunity, and not a reason to panic.

In the end, their money is what matters, and if they keep investing in Bitcoin, it shouldn’t have an issue exceeding $60,000.

It’s also important to look at the bigger picture.

On the one hand, Bitcoin is a good $10,000 lower now than it was just a few months ago. But at the same time, it’s over 80% higher than it was at the start of the year. If you focus on the long-term, there are a lot of positives.

Why is Bitcoin Low Right Now?

There is rarely a straightforward answer to this question, as there are many factors that can cause the price of Bitcoin to drop.

The Omicron variant has played a big role, there is no doubt about that. As soon as the risks of the variant were made clear, the markets panicked, fearing that we would be returning to the chaos of mid-2020 all over again.

Investors fled from volatile investments and stocks and made for the safety of Treasuries. The effects weren’t just direct, either. Once stockholders pulled out of major tech stocks, those tech companies began unloading their crypto assets to make up for the shortfall.

Of course, that’s not the only issue. But Bitcoin is a very volatile asset. It doesn’t offer the stability of stocks and it’s a far cry from the safe haven of precious metals, so whenever there is any movement, investors panic and start to sell. 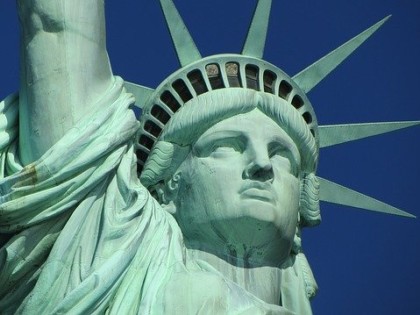 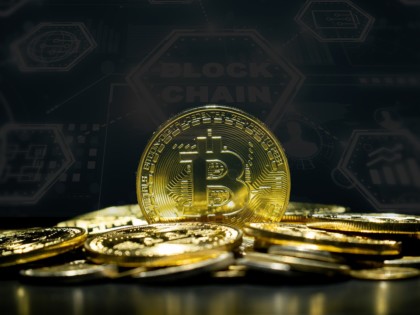