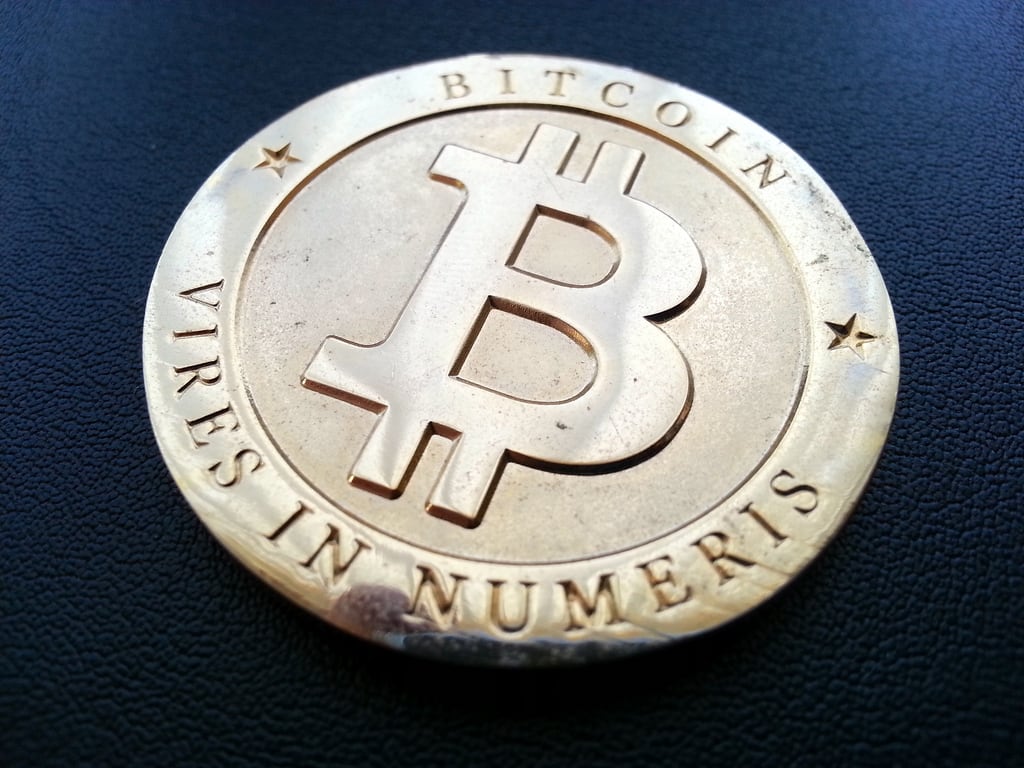 Online payment system provider Dwolla has announced that it would shut its doors to internet currency exchanges and other bitcoin-related services.

CoinDesk reports that the company sent emails to its customers running companies concerned with bitcoin and other digital currencies and communicated to them that it was retreating its services as of October 28 at 16:00 CT.

Reasons behind the firm’s decision are not included in the email.

The email states, “Recent interest involving virtual currency and its exchanges has created uncertainty and confusion around virtual currency, and Dwolla’s relationship with a small number of its exchanges. This has forced Dwolla to reassign resources, funds, and services.”

It goes on to say, “As Dwolla gears up for a new stage of growth, we recognize that we can no longer sustain this merchant base (0.1 percent of Dwolla merchants) and its unique needs, and that attempting to do so jeopardizes both of our communities’ starkly different, but similarly ambitious, vision for improving payments.”

Before discontinuing them entirely, Dwolla will gradually be winding down the services for its digital currency customers over the two-and-a-half weeks. For example, from today, only present Dwolla users can send money to bitcoin companies, while on October 15, those bitcoin companies can no longer receive funds through Dwolla and can send it only on October 15 – until October 28, the day when these corporate accounts will be terminated.

On Reddit, members have contradictory opinions on the new development. User “trifith” stated that it was “going to happen sooner or later.”

trifith added, “The point of exchange between Fiat and BTC is the single weakest point in the bitcoin ecosystem. We shall see what comes of this.”

Another user named “ths1977” said, “No doubt it’s the government trying to cut off U.S. dollar to Bitcoin, there is no other way for them to stop it.”

This move by Dwolla comes immediately following Capital One suspending a company’s (Mulligan Mint’s) bank account after the company began selling strictly commemorative copper and silver bitcoin coins. Rob Gray, the CEO of Mulligan Mint, said that the bank had not bothered to conduct its study properly, as merchant services said the account was closed because the company was selling bitcoin.