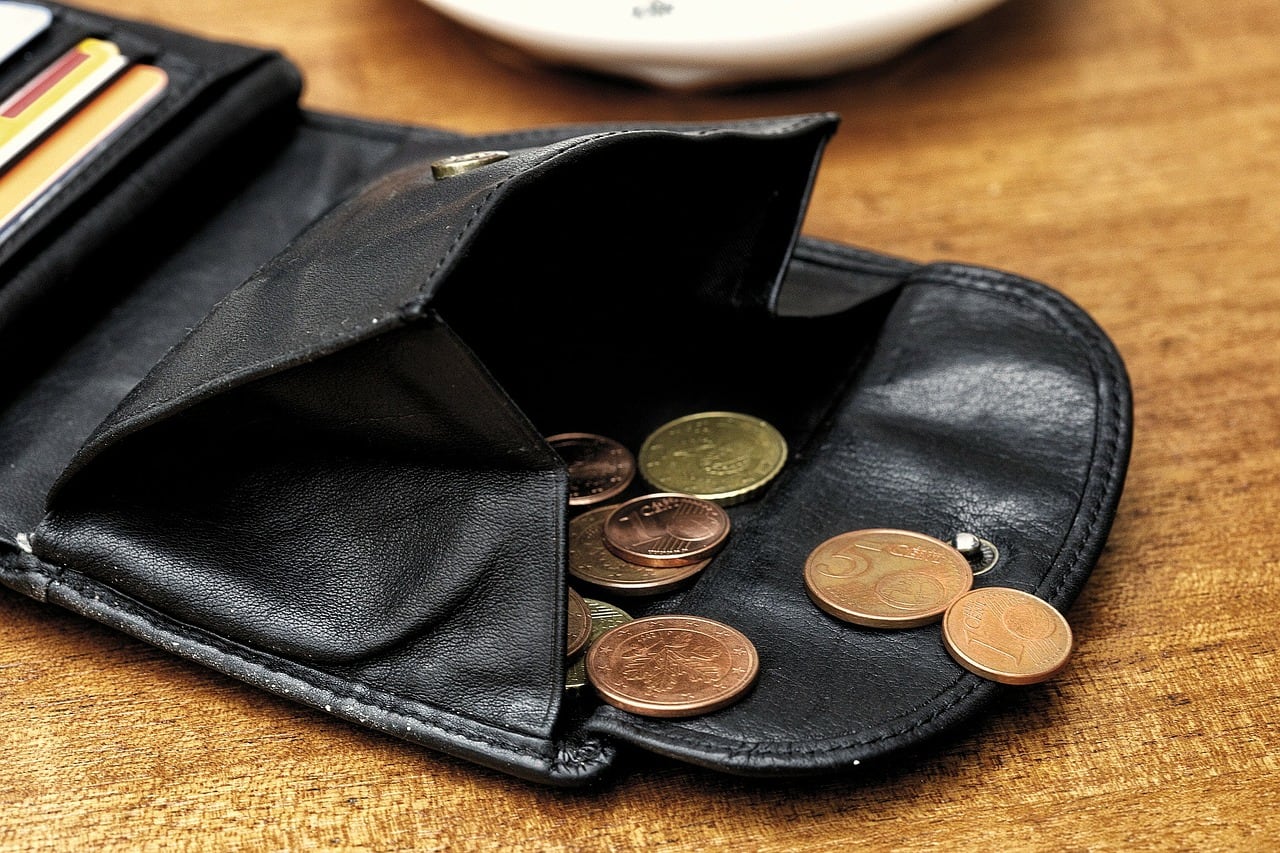 MultiBit, an open-source bitcoin wallet, has passed a significant milestone, having received over 1.5 milion downloads.

The MultiBit team, when asked recently about the number of times their wallet had been downloaded since the project’s creation in April 2011, gave the number 1,517,000.

“The figures have been adjusted down to take into account various DoS attacks and are based on the overall bandwidth attributed to the various installers rather than an arbitrary hit count, which is quite misleading,” the team pointed out.

They also said that they do not have records for the early days of the project, as back then their wallet was used only by members of the bitcoinj mailing list. They, however, added that they believe this period’s download figures were “probably less than a 100 a month”.

The developers are currently working on a newer version of the application called “MultiBit HD”. It is designed for mainstream users, but there is no indication of what features will be included in the release. The release date also remains unknown.

MultiBit, with 1.5 million downloads, currently has more wallets than other competitors such as Blockchain.info. However, the most popular wallet software at the moment is Bitcoin-Qt, the original client based on code by Bitcoin’s creator, Nakamoto.

MultiBit is a “lightweight” wallet, which means that users do not have to download the full blockchain to use it.