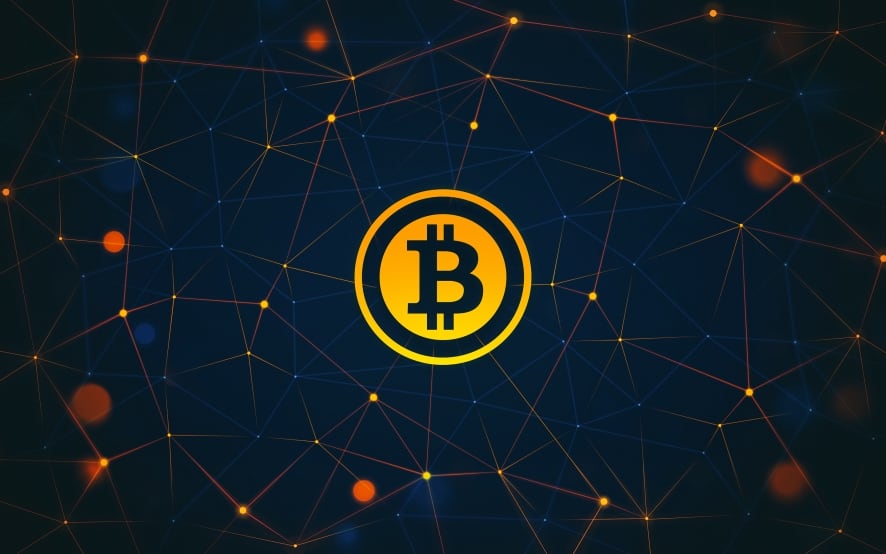 Two of the attorneys involved in class-action lawsuits against Mt. Gox have come to an agreement supporting a bid for U.S. investors to revive the bankrupt bitcoin exchange.  This agreement would net a 16.5 percent stake in the venture.

The attorneys filed details of the settlement, involving Mt. Gox’s former owner and former chief marketing officer, according to the Wall Street Journal.

A separate hearing last Thursday before a judge resulted in expectations to provide prorated disbursements out of the 200,000 bitcoins and traditional currency held by the Tokyo-based exchange.  The terms would provide disbursements and compensation for creditors in the United States and internationally.

If the U.S. court approves these terms, Sunlot Holdings, the investor group, would seek approval regarding overseeing Mt. Gox’s bankruptcy.

Sunlot’s hopes hinge on the fact that liquidation would not provide an adequate recovery rate for the funds lost versus a revival with sharing profits amongst creditors due to trading with exchange customers.

John Betts, Sunlot’s chief executive, thinks improving the outcome for the creditors is sends a message that the “bitcoin community looks after its own.”

It’s been a little over two months since Mt. Gox suspended trading and filed for bankruptcy after being the largest bitcoin exchange on a global level.