Will bitcoin be a good investment in 2016?

Following Apple’s new policy on digital currencies, Australian based bitcoin payment processor, CoinJar, is the first Bitcoin company to have its app reinstated to the iTunes App Store for UK and Australian users.

As we recently reported, Apple updated its App Store Review Guidelines, and added point 11.17 which stated:

Apps may facilitate transmission of approved virtual currencies provided that they do so in compliance with all state and federal laws for the territories in which the app functions.

Given that Apple has not said what it regards as “approved” currencies, the addition of this point gave no clarity as to whether bitcoin applications would be accepted in the future. It was possible that this was simply opening the door for more nuanced rejections. Clearly, Coinjar’s return is positive, but it will remain to be seen whether Apple pull the app again.

Coinjar’s CEO, Asher Tan, announced the return to the App Store on Twitter:

There have been some posts on the Bitcoin sub-Reddit confirming that the ability to send bitcion has been (re)enabled in the CoinJar app. In reply to this post, Coinjar co-founder Ryan Zhou also confirmed: 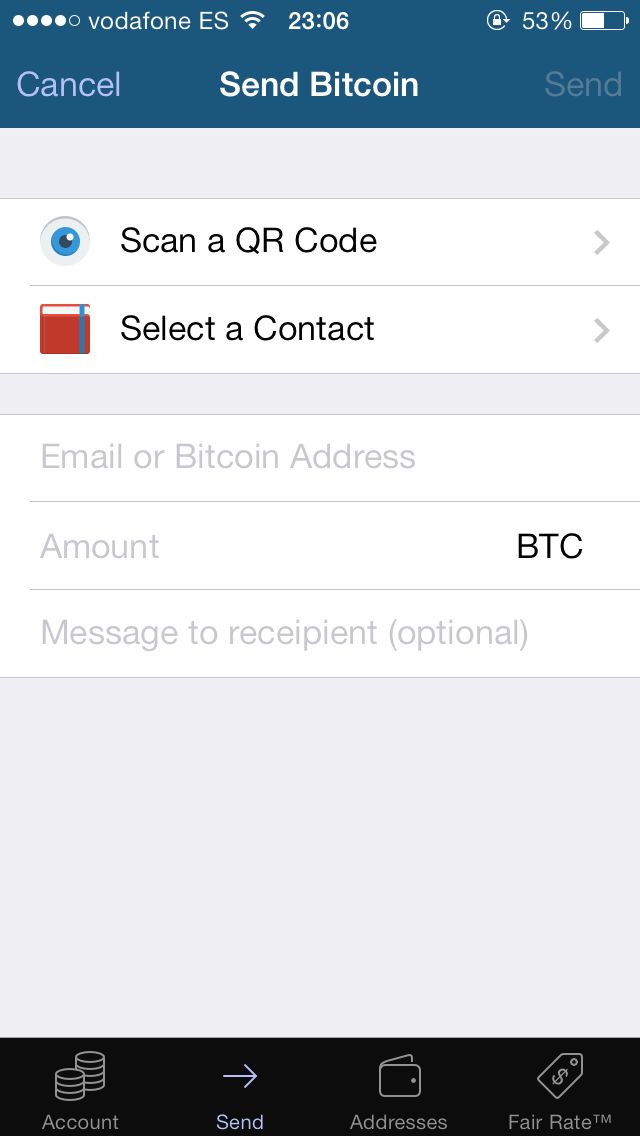 At least one other thread has been posted with a screenshot of the app in action. 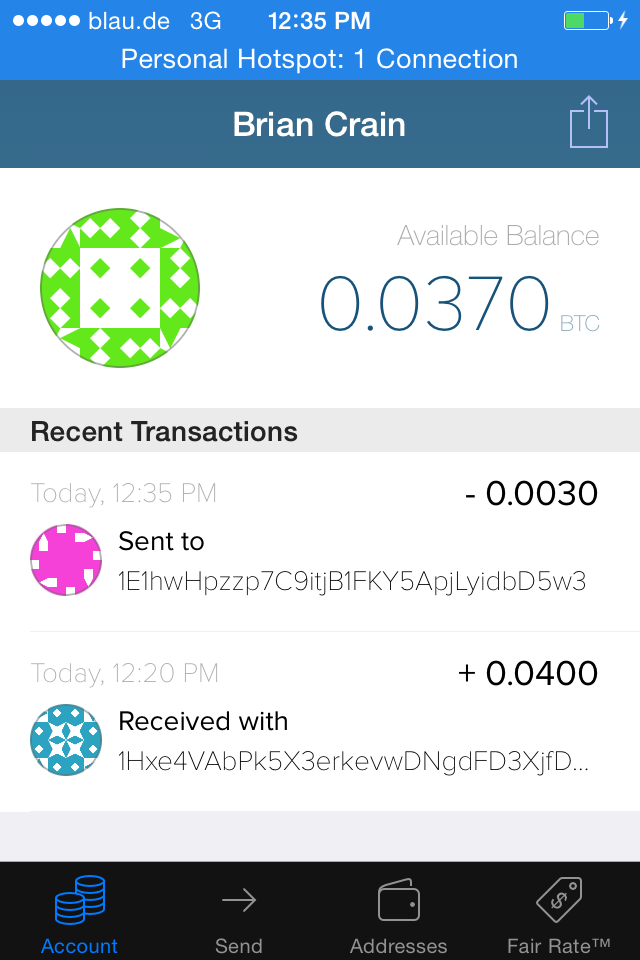 In both of the threads mentioned above, users were reporting success in sending bitcoin through the app.

Further to CoinJar, newsBTC spoke to the CEO of Blockchain.info, Nic Cary, who was in the news recently telling how his company has no fiat bank accounts and as all staff are paid in bitcoin.

He said to newsBTC, “We’re cautiously optimistic about the news, […] A lot of users and development have migrated to Android so Apple has a big job ahead to swiftly cultivate and attract apps.” He added, “We will definitely be resubmitting the Blockchain iOS app and look forward to the day where we can invest and improve the experience”.

For those who can’t wait for more bitcoin wallets to appear in the App Store, then jailbreaking is the way to go. The Blockchain app is available in the Cydia Repository.