Cyberattacker gains over $600,000 by hacking NAS systems for dogecoin mining 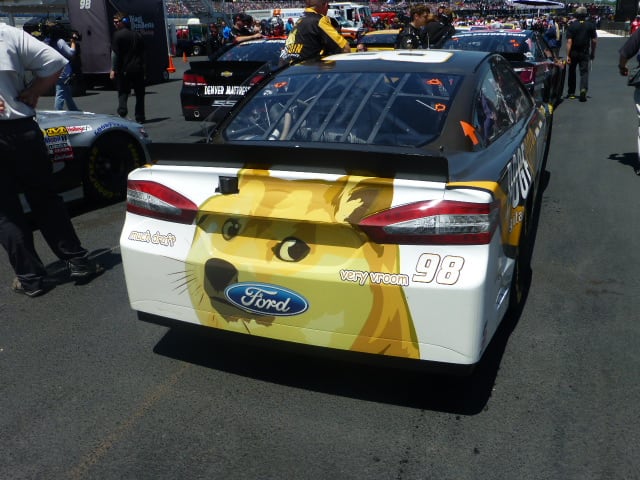 For anyone who has invested in bitcoins or has followed the virtual currency industry intently over the past year, it’s clear that cyber criminals are looking to capitalize on the enormous cryptocurrency market. By the end of 2013, the number of hackings related to dogecoin has increased significantly.

The latest incident was reported this week when it was discovered that a cyberattacker had infiltrated various Synology Network Attached Storage systems and mined more than $600,000 worth of dogecoins, an Internet meme-based digital currency.

What had happened was the culprit infected thousands of NAS servers and boxes with dogecoin-mining malware. The malware was reported to be a variation of CPUMiner.

The researchers from Dell SecureWorks also found two dogecoin wallet addresses that were deposited with the mined dogecoins. In addition, a username in the malware’s configuration file identified the online handle as “Folio” and apparently comes the suspect from German descent.

“As early as February 8th of this year, computer users began to notice their Synology Network Attached Storage boxes were performing sluggishly and had a very high CPU usage,” the researchers noted in a blog post. “As a result, investigations ensued and eventually a Facebook post, directed at Synology, was made. Ultimately, it was discovered that the cause of the excessive resource consumption was due to illegitimate software that had infected the systems, which ironically, was stored in a folder labeled ‘PWNED’.”

In the meantime, the vulnerabilities have been remedied, but a considerable number of users have yet to install the patches.

“To date, this incident is the single most profitable, illegitimate mining operation,” the researchers added. “As cryptocurrencies continue to gain momentum, their popularity as a target for various malware will continue to rise.”

Last month, DogeVault, an online digital currency wallet for dogecoin users, was hacked by online criminals who stole nearly all of the dogecoins and harmed the internal system of the website. The company now aims to repay one-quarter of account holdings.

During the Christmas season, the very first major theft of dogecoins took place. Approximately 30 million dogecoins worth between $10,000 and $20,000 were lost, which caused the creators to temporarily shut down the website.

As noted, bitcoin has been the victim of numerous breaches. In April, the IT staff at the Iowa State University confirmed that 30,000 student accounts had been hacked in order to gain access to the post-secondary institution’s servers to mine for bitcoins.

In another incident, hackers had infiltrated standard security cameras and infected them with malware. The cyber criminals used the cameras to mine for the peer-to-peer decentralized digital currency.

A Dutch bitcoin miner was arrested for allegedly stealing electricity from a farm to power 21 computers for bitcoing mining operations.