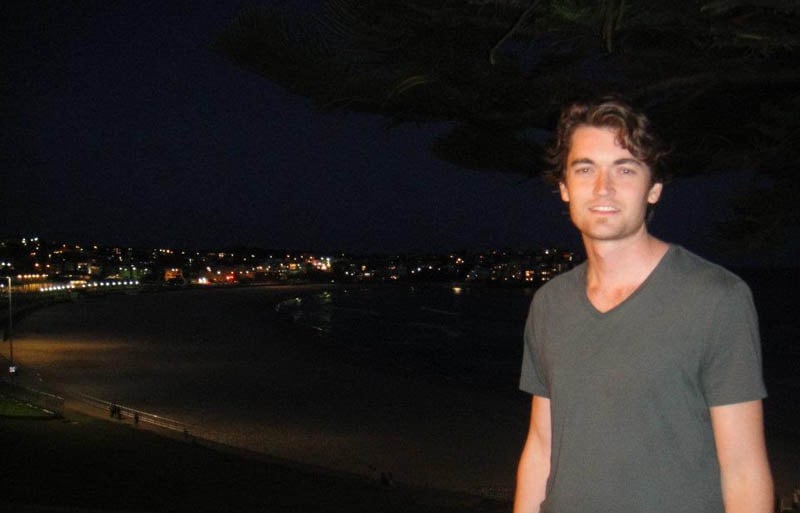 The three week long trial against Ross Ulbricht offered some deep insight into the type of business that took place on the Silk Road.

After over three hours of deliberation Wednesday afternoon, the 30 year old was charged with the running of the online drug network Silk Road.

Being convicted under the Continuing Criminal Enterprise statute, his sentence will be life in prison with no possibility of parole. The statute gives the judge no leeway in sentencing.

The website operated on the Tor network, a concealed part of the internet only possible to be visited with special software. The Tor project was designed to deny location and browsing habit tracking by corporations and government agencies. Ross Ulbricht went under the handle Dread Pirate Roberts on his dealings around the site.

Roberts admitted to being the creator of the Silk Road, but his defense argued that it was built with the intentions of being a “freewheeling, free market site” giving anyone the ability to sell almost anything.

Prosecutor Serrin Turner told jurors, “There’s no dispute when the defendant was arrested, he was logged in as Dread Pirate Roberts” and “There were no little elves that put all of that evidence on the defendant’s computer.”

After the verdict was read and the trial was coming to a close, a man in the back of the courtroom shouted, “Ross is a hero.”