Sfards’ New Bitcoin Miner Lets You Mine 2 Coins At Once 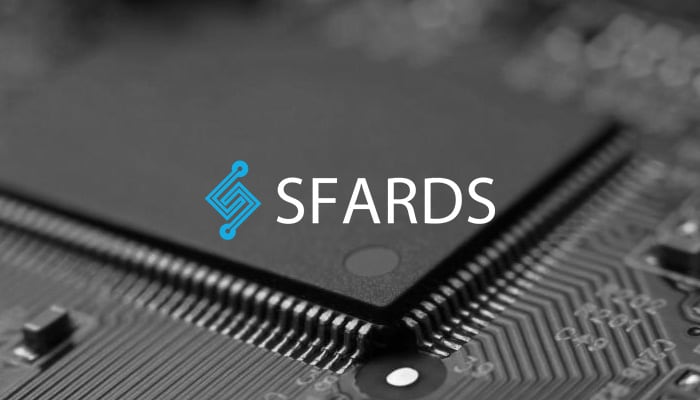 Cryptocurrency mining hardware manufacturer Sfards is slated to release its first product, the SF3301, this April.

The SF3301 will be the first 28nm ASIC (application-specific integrated circuit) chip on the market that supports mining both SHA-256 and Scrypt at the same time. The company predicts that the device will have a power efficiency below 0.3 J/GH when mining coins that utilize SHA-256, and below 2.0 J/MH when mining those that are based on Scrypt.

Sfards states that the ability to mine using two algorithms simultaneously will allow the chip to remain profitable for a longer period of time, compared to other devices which only support one algorithm.

A company spokesperson suggested on the Bitcoin Forum that device owners could mine a Scrypt-based cryptocurrency (e.g. Litecoin or Dogecoin) in order to pay for the electricity costs of bitcoin mining.

In another example, if the price of a currency mined with one algorithm was to increase, a miner could simply turn off mining using the other algorithm. This would allow the miner to focus solely on the cryptocurrency that generates the most profits.

When asked if it was planning to release a cheaper device for hobbyists, the company stated that it is “trying to diversify [its] catalogue in the future to meet various needs.”

Sfards is not accepting preorders for its new 28nm miner, but it plans to begin sales in April 2015. The price of the miner has not yet been published by the company.

Sfards – which is based in Beijing, China – was formed in 2014 as the result of a merger between ASIC companies Gridseed and Wiibox. The company is funded by Li Xiao Lai, who is one of China’s most prolific bitcoin investors, according to Danwei. It has also received backing from U.S. venture capital firm Matrix Partners.