10 Bitcoin Alternatives You May Not Know

by Coinbuzz
Last Edited: 8 months ago 677

With Bitcoin dominating the cryptocurrency field, it is rather easy to forget about its smaller,  less popular counterparts. Neverthless, a number of alternative cryptocurrencies have seen a spike in both market coverage and usage in the last few years. These currencies may not pass Bitcoin in popularity anytime soon, but each has its own advantages. Like bitcoins, most of these currencies are mined by computers solving hard mathematical problems. The “coins” do not exist physically, of course, as the currencies are virtual existing only as computer files.As they are based on peer-to-peer protocols, no one computer controls the currencies, but networks do indeed keep track of all transactions made using these digital currencies.

Without further ado, here are 10 alternatives to think about before putting your time, effort and money into Bitcoin.

Like bitcoin, Litecoin is another crytography-based digital currency, which has also seen a dramatic rise in value in recent months.

Litecoin, a peer-to-peer opensource digital currency, could be described as an offshoot of bitcoin. In fact, it is based on the bitcoin protocol, but instead of requiring extraordinary computing power to mine effectively, can be mined efficiently using standard computers due to its algorithm originally designed by Dr Colin Percival for the Tarsnap secure online backup service for Linux and other opensource operating systems.

Also based on bitcoin, namecoin is another opensource offshoot. A cryptocurrency, namecoin also acts as a decentralised DNS – the protocol on the internet that turns human-comprehensible website names such as theguardian.com into addresses understandable by machines. By acting as its own DNS, the currency operates outside the regular internet and therefore outside the governance of the Internet Corporation for Assigned Names and Numbers (Icann).

The currency values and domain names are stored within the blockchain record, which limits the total number of namecoins to 21m, with each coin divisible down to eight decimal places.

Another variant of the bitcoin-like peer-to-peer currency principle, peercoin promises increased efficiency of mining, improved security and safeguards to avoid abuse by group mining, which has recently been highlighted as a potential flaw with bitcoin.

Peercoin has the fourth-largest market cap among “altcoins” as these alternative digital currencies are known, according to CoinMarketCap.com, which tracks emerging and traded currencies.

A cryptocurrency like bitcoin, primecoin differs at its core because it uses a totally separate mathematical basis for mining. Instead of relying on bitcoin’s “Hashcash” algorithm, primecoin finds long Cunningham chains – a certain sequence of prime numbers named after the mathematician AJC Cunningham – to build value into the currency. 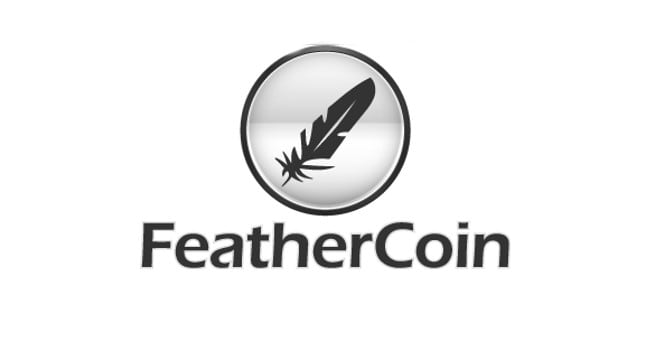 Based upon litecoin, feathercoin adjusts its mining difficulty more often than litecoin and was announced in April 2013. Unlike some other digital currencies, feathercoin updates regularly to incorporate new features and enhancements, including protections from abuse and forking by group mining.

Yet another peer-to-peer digital cryptocurrency, Novacoin differs from most of the other altcoins by integrating protection schemes within the core of the currency, which deters abuse by mining groups.

Novacoin also has a technical cap of 2bn coins, a much larger number than most of the other digital currencies which top out in the millions, rather than billions of coins. The cap could also be increased if it was ever reached, giving novacoin a theoretical dynamic inflation.

Announced in June 2013, as another litecoin spin-off, infinitecoin differs with more frequent difficulty adjustment rate during mining and the total number of coins that can be created, which is 1142.86 times as many as litecoin. 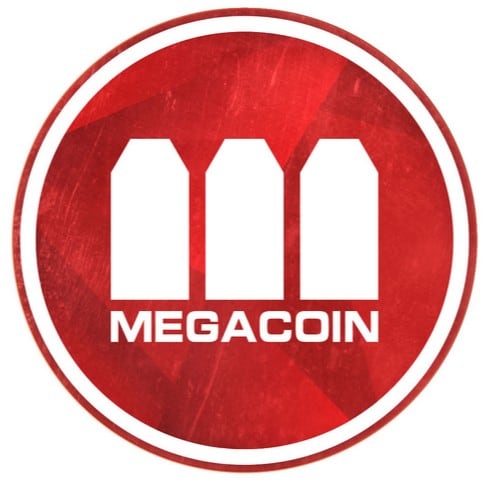 A bitcoin analogue in its infancy, created within the fourth quarter of 2013, megacoin is limited to 42m total coins and is mined like every other crytocurrency. Each coin worth around $0.50, and its main selling point is its overt branding, something quite a few other digital currencies lack.