Ethereum, which launched on July 30th after approximately 18 months and $18m, is a cryptocurrency created to facilitate smart contracts between users. Contracts are defined by user code to perform virtually any task such as a lottery, pay-to-vote movie list, or family trust. Just as Bitcoin’s blockchain is decentralized between nodes and miners, Ethereum’s contracts are decentralized and autonomous.

How are Ethereum Contracts Used?

Despite a graphical user interface (GUI) being in development and presented in 2014, Ethereum launched with only a basic command line interface (CLI). All contracts must be joined via command line because of this limitation, forcing all contract code upon the user. To join the 100 Ether pyramid scheme contract, a user would enter the following:

The day transactions and trading began, three of the first six available contracts were pyramid scheme contracts. Prior to joining a contract, users may view and verify the code.

Pyramid schemes and Ponzi schemes traditionally hold many of the same dangers. In both schemes, investors risk the scheme shutting down, the creator running off with funds, or both in the case of Ponzi schemes. Potential investors also don’t have a way to determine an absolute number of investors already invested in a scheme.

Due to the decentralized nature of Ethereum, the pyramid scheme contracts may not be closed or have funds stolen by the scheme creator – all contracts are constrained by their code. Additionally, all potential investors may view the number previously invested in a scheme to determine how many new investors must join for a profit. Prior to Ethereum, decentralized pyramid schemes were not possible. 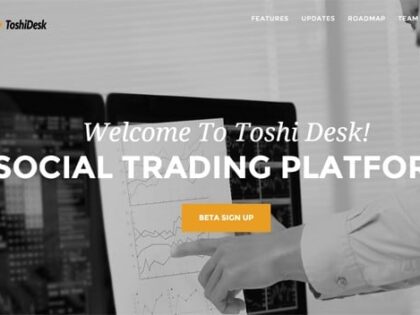