A Foundation To Educate The Masses About The NXT Cryptocurrency 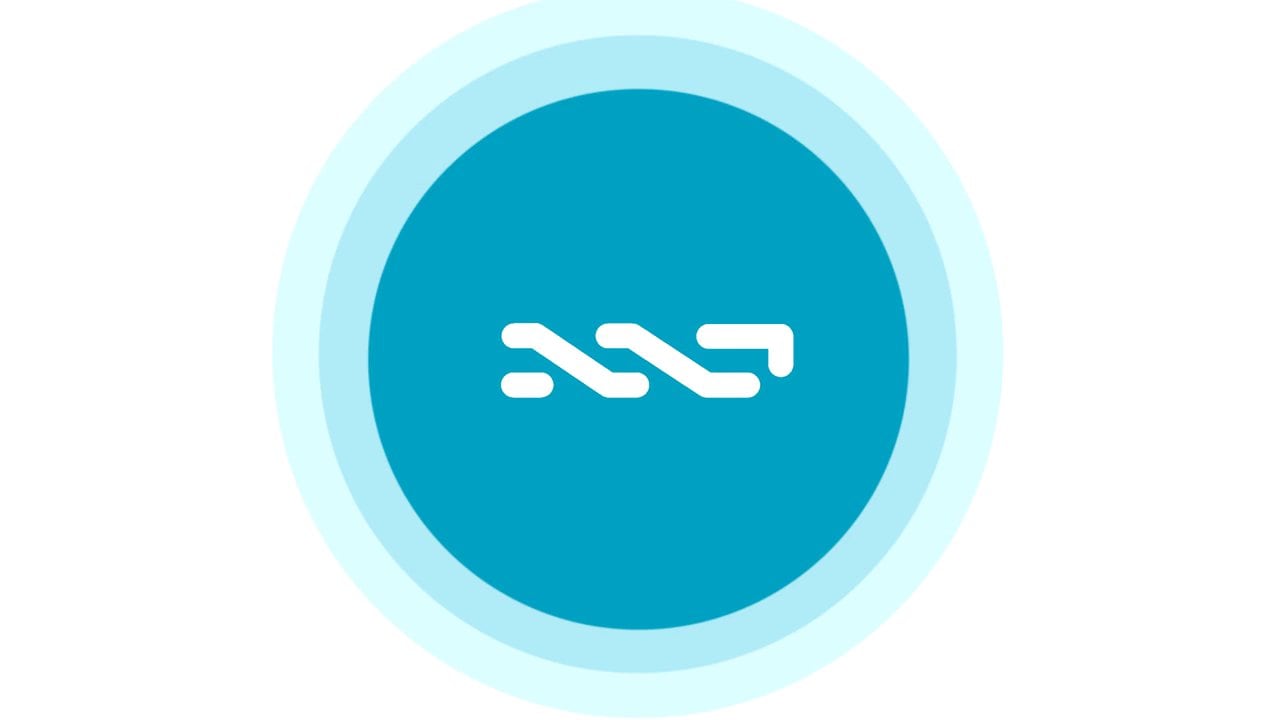 NXT was one of the first proof-of-stake (POS) cryptocurrencies. The POS algorithm, unlike POW algorithms implemented in bitcoin, does not require miners to do any intensive computations with ASIC devices to maintain network security and process transactions. The POS system relies on existing holders of the currency to secure the blockchain by keeping their wallets open for the staking process to take place. POS cryptocurrencies are much more energy efficient and offer much quicker transaction confirmations, as opposed to bitcoin, which currently takes up to 30 minutes to sufficiently confirm a transaction.

NXT took a very unique approach for its initial distribution of coins, rewarding one billion units to 73 initial stakeholders, who were tasked with further disseminating the currency to market participants. The NXT digital currency was launched in November of 2013. Since then, an organization was established to to promote the digital currency and develop relationships with merchants to facilitate adoption. The NXT Foundation has existed for some time now. It became formally registered in the Netherlands in March of this year. The Foundation is currently co-sponsoring the Mind the Gap Expo, which will take place on April 10th. It will also be the official sponsor of the PayExpo, which will take place in June.

“The NXT Foundation is a group of early adopters of the NXT platform who share the belief that the NXT technology has the potential to revolutionize how people make financial transactions and eliminate the inequalities of the legacy central banking systems and  have volunteered to unify their efforts to promote the NXT platform with integrity and professionalism.”

While the Foundation works in the best interests of NXT and its community, the organisation does not have any material influence on the development of the digital currency. Bas Wisselink, co-founder of the NXT Foundation, has compared the organization to the Linux Foundation, a non-profit consortium of supporters. Decentralized digital currency technologies and their users usually do not play nice with centralized bodies of power. The NXT Foundation has made sure to adhere to those principles.

The next release of the NXT platform will feature a blockchain-based voting system that will be accessible to all NXT token holders. The Foundation plans to make use of the decentralized voting system in order to bring complete transparency to the inner workings of the organization. 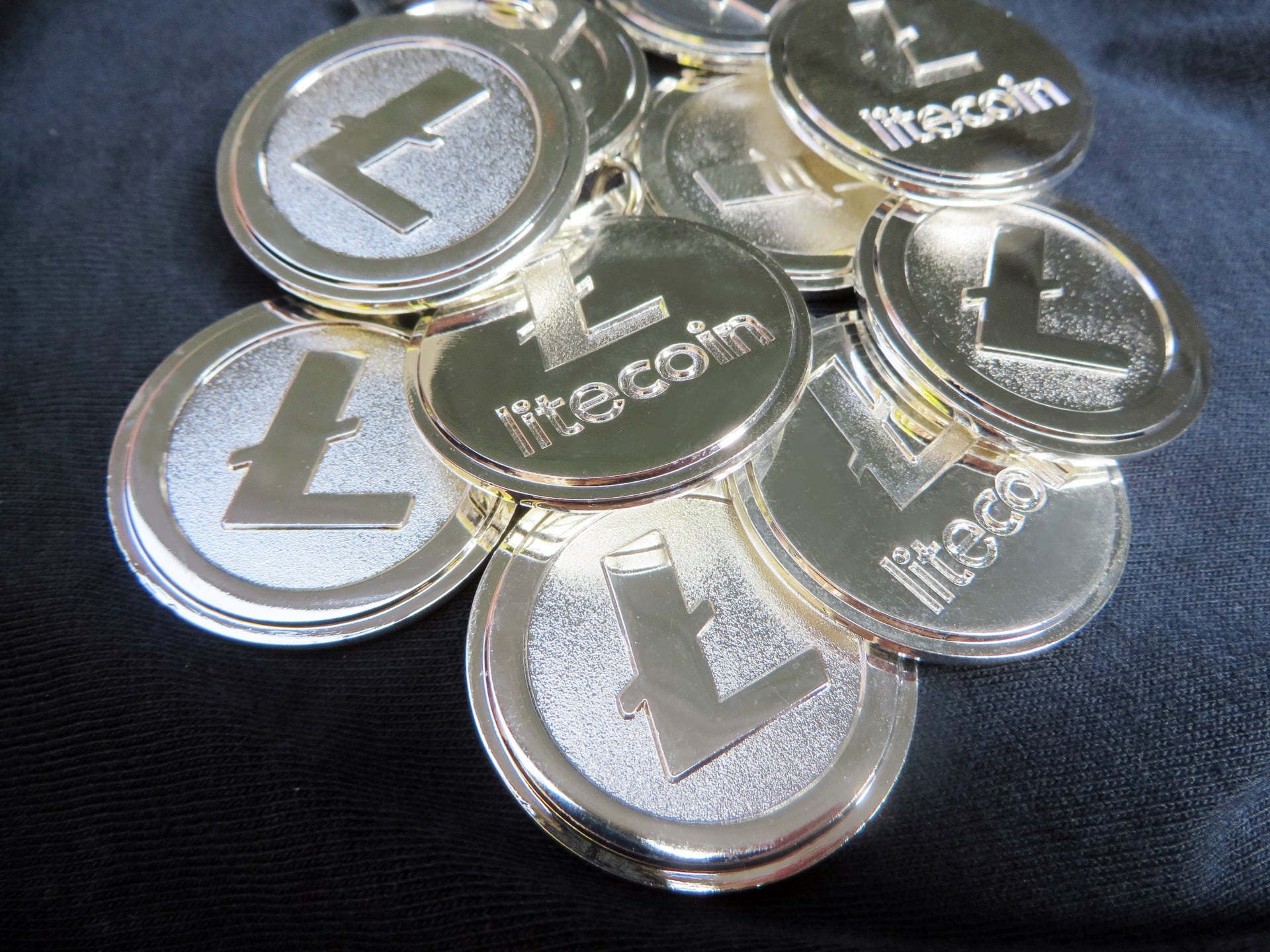