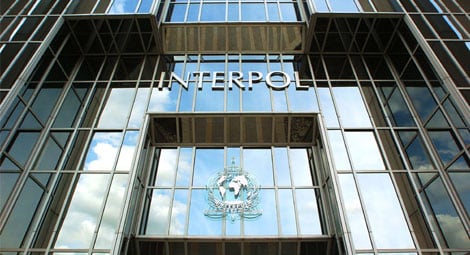 The recently inaugurated Interpol Global Complex for Innovation (IGCI) located at Singapore is a “cutting-edge research and development facility for the identification of crimes and criminals, innovative training, operational support and partnerships”, created specifically for the purpose of tackling the innovative landscape of cyber-crime, an area in which local police enforcement always tends to lag behind.

In an interesting development, the IGCI recently announced their creation of a proprietary Altcoin, to be used solely for research purposes by their cyber-crime division in order to develop new tools for crypto currency related crime detection and prevention.

IGCI Director and former Inspector General of Police with India’s Central Bureau of Investigation, Madan Oberoi had this to say about the project at the latest Interpol World security trade event:

“It’s a virtual world that we have created, and personnel can come and operate these things and learn by operating them, we felt that these things if you try to teach people from a policing background through PowerPoint presentations, it doesn’t make too much sense. Let them play around and learn more.”

Interpol had already made the news in the crypto world when they identified a malware threat to cyber currencies this past March: according to their research team, the nature of the Blockchain essentially could make it a potential safe haven for storing malware and other illegal content in a permanent fashion within the “ledger”. Interpol believes this “design flaw” could potentially “enable crime scenarios in the future such as the deployment of modular malware, a reshaping of the distribution of zero-day attacks, as well as the creation of illegal underground marketplaces dealing in private keys which would allow access to this data”.

The aforementioned research was unveiled at the Black Hat Asia 2015 event and conducted by the IGCI alongside a specialist from Kaspersky Labs.