This week, the bitcoin price has drawn attention after it passed the 300 USD mark. It reached a high of $312.15.

In other news, Bitcoin was featured on the Wall Street Journal website, as reported by Reddit user mattius459. The article asserts that although Bitcoin may not be able to solve the current financial crisis in Greece, it may be used in the future to avert similar crises. One use case is a “collateralized currency,” a digital currency that is backed by government assets. 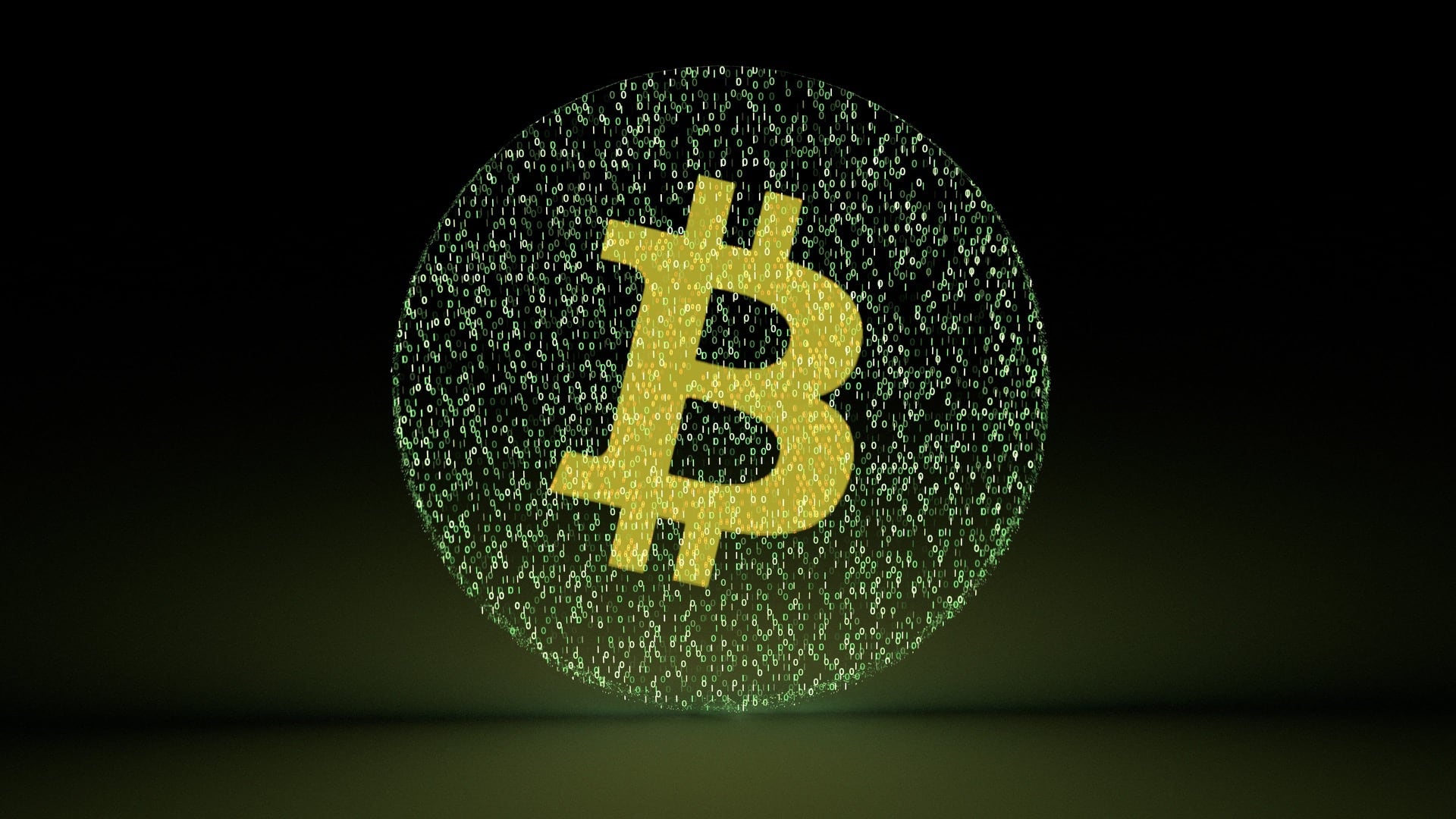