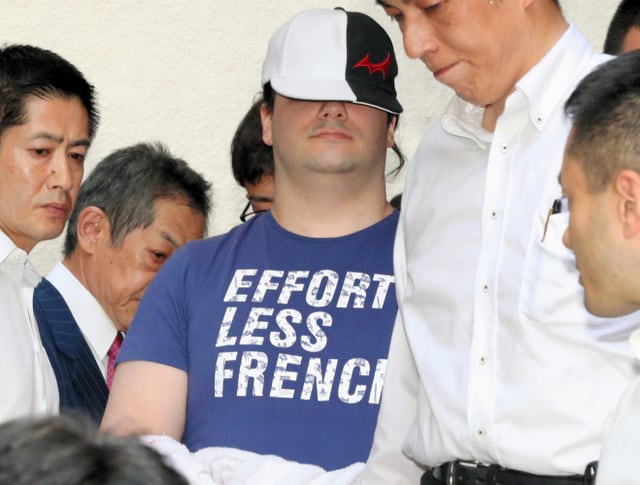 MtGox ceased operations in February 2014, reporting that hackers were responsible for all missing funds. In November, the Kraken Bitcoin Exchange was selected to aid in MtGox creditor claims. In April, Kraken began accepting creditor claims.

Since the shutdown and throughout claim submissions, there’s been an ongoing investigation by Tokyo Police into what really happened to missing funds.

According to NHK World News, Police say most of MtGox’s Bitcoins were sent to another account. 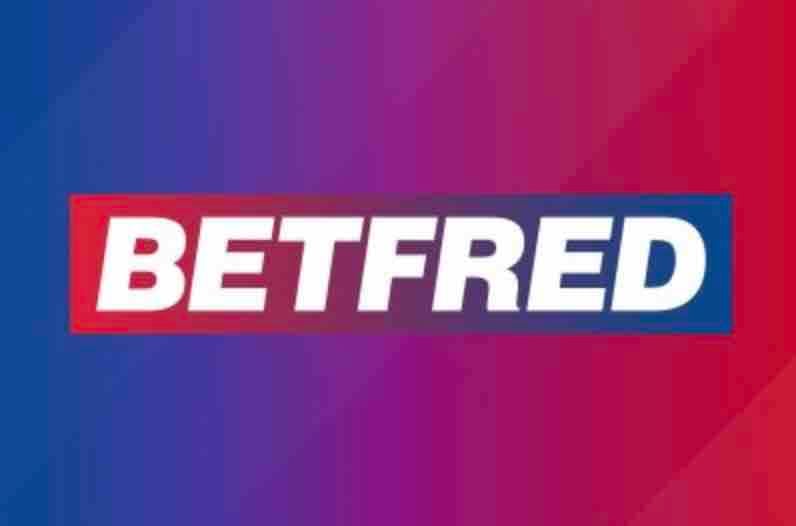