Bitcoin node to be launched in space 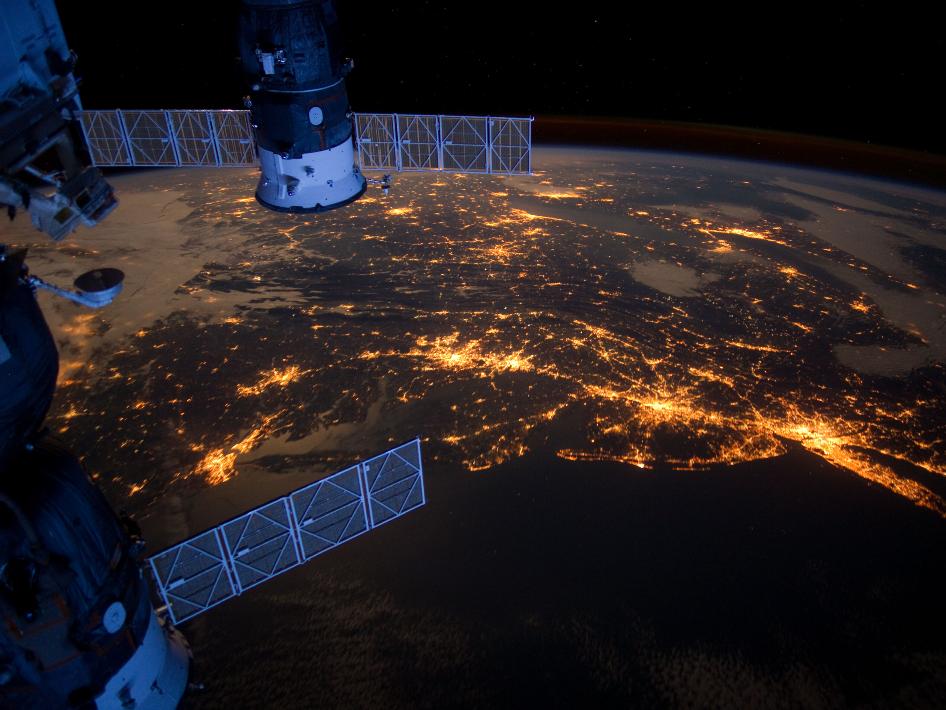 Bitcoin, which is already spreading all over the planet, is now going to be where no other digital currency has been – space!

The man who has taken on the task is none other than one of bitcoin’s developers, Jeff Garzik.

Garzik aims to launch numerous, miniature satellites into space to make them serve together as a node on the bitcoin network, according to CoinDesk.

Launching satellites into space historically has cost tens or hundreds of millions. However, all that has been changed by a new generation of independently-financed, bootstrapped satellite services.

Garzik will be constructing “cubesats,” standard, small-sized satellites normally measuring 10cm on all sides. By piggybacking these satellites on other cargos, they can be launched into space inexpensively.

The cost of getting one into orbit would be just $2m, according to Garzik’s estimates. It would be a substitute to distribute block chain data once in space.

Garzik says in his post about the project, “Information wants to be free.”

But what Garzik is designing cubesats for is already being done for bitcoin by the Internet efficiently – about 5,000 bitcoin nodes are distributing information using the Internet. A question that comes to mind is: Why cubesats do need to be created then?

They would be used as a backup in the unlikely scenario that the Internet would cease to work efficiently on Earth.

Garzik also addresses that. He elucidates that for in order for the network to function, a bitcoin node relies on other nodes.

He says, “It is not an ‘internet-melts-down’ scenario, but a more limited ‘thousands-of-nodes-attacked-at-once’ scenario that happens on a daily basis on the Internet.”

The Sybil attack, which is one such attack, concentrates on peer-to-peer networks like bitcoin. In such an attack, malicious nodes frame a victim node and pass incorrect information to it.

Garzik says, “Bitcoin nodes are ultimately at the mercy of the data they receive from outsiders.”

He adds, “All it takes is one honest source of block chain data to defeat a Sybil attack and similar attacks. Eventually, the honest block chain with the largest proof-of-work will win the day.”

Garzik’s vision is to put not one but many honest sources in orbit – which is a great vision because satellites are great at one-to-many communications. Garzik’s satellites would beam blockchain info to any node that wants to communicate with it.

For a cubesat, the required bandwidth would be around 1MB per minute.

There would be many groundstations providing data to cubesats. Although these groundstations would act as normal peer-to-peer nodes, they would confirm that the block chain data is accurate before transmitting it.

At first, that data would be the latest bitcoin block and would be broadcast by cubesats repeatedly. Later, cubesats would broadcast recent chains and transactions.

There are two mission profiles Garzik has for cubesats. One is coverage of the entire planet, or at least major continents, with between four and six cubesats. The other one is sending a single cubesat to space with the hope that it would help bitcoin users in distant areas where traditional connectivity is unreliable.

Garzik says that even if the full network didn’t get set up, stellar block chain data would at least be accessible for some time each day to bitcoin users, something that offers substantial value.

Garzik argues, “Any bitcoin participant on the ground can still have significant value from reading even 25% of the satellite broadcast.”

He goes on to say, “The point is to discover ‘honest’ blocks with valid proof of work. The network is self-correcting, even given a reduced trickle of valid blocks.”