Will Other Companies Follow Tesla’s Lead and Spend Big on Bitcoins?

At the beginning of February, Tesla, an electric car company backed by the mega-rich Elon Musk, invested $1.5 billion in Bitcoin. It was one of the biggest public BTC investments to date and the fact that it had been made with Musk’s blessing was enough to skyrocket the value of this currency.

As a result of this investment, and a general bullish attitude, Bitcoin has reached incredible heights during the first quarter of 2021 and many are optimistic about the future. If this investment is anything to go by, Bitcoin could be on the precipice of breaking through and being the everyday currency that so many have predicted. But for that to happen, we’ll need more than a single investment from a major entrepreneur.

That begs the question, will other companies follow Tesla’s lead? Will we see other big investments made by the world’s biggest companies and, if so, when?

Tesla wasn’t the first big company to make an investment in Bitcoin. In 2020, MicroStrategy invested over $1 billion in this cryptocurrency, citing global economic uncertainty and the declining value of the dollar as a major reason.

It sounds like a pretty reckless move for a company that had a revenue of less than $500 million for that same year, and it’s even stranger when you consider that its Bitcoin investment now equates to a third of its market capitalization, but there is some method to this madness.

After all, not only has BTC grown fairly steadily and consistently over the years, but in 2020 and 2021, it reached previously unseen heights. In fact, the average price paid for MicroStrategy’s Bitcoins was around $15,000 and, at the time of writing, a single Bitcoin is valued at a fraction under $50,000.

That’s a more than 3x return in just under a year—an outcome that most companies could only dream of. 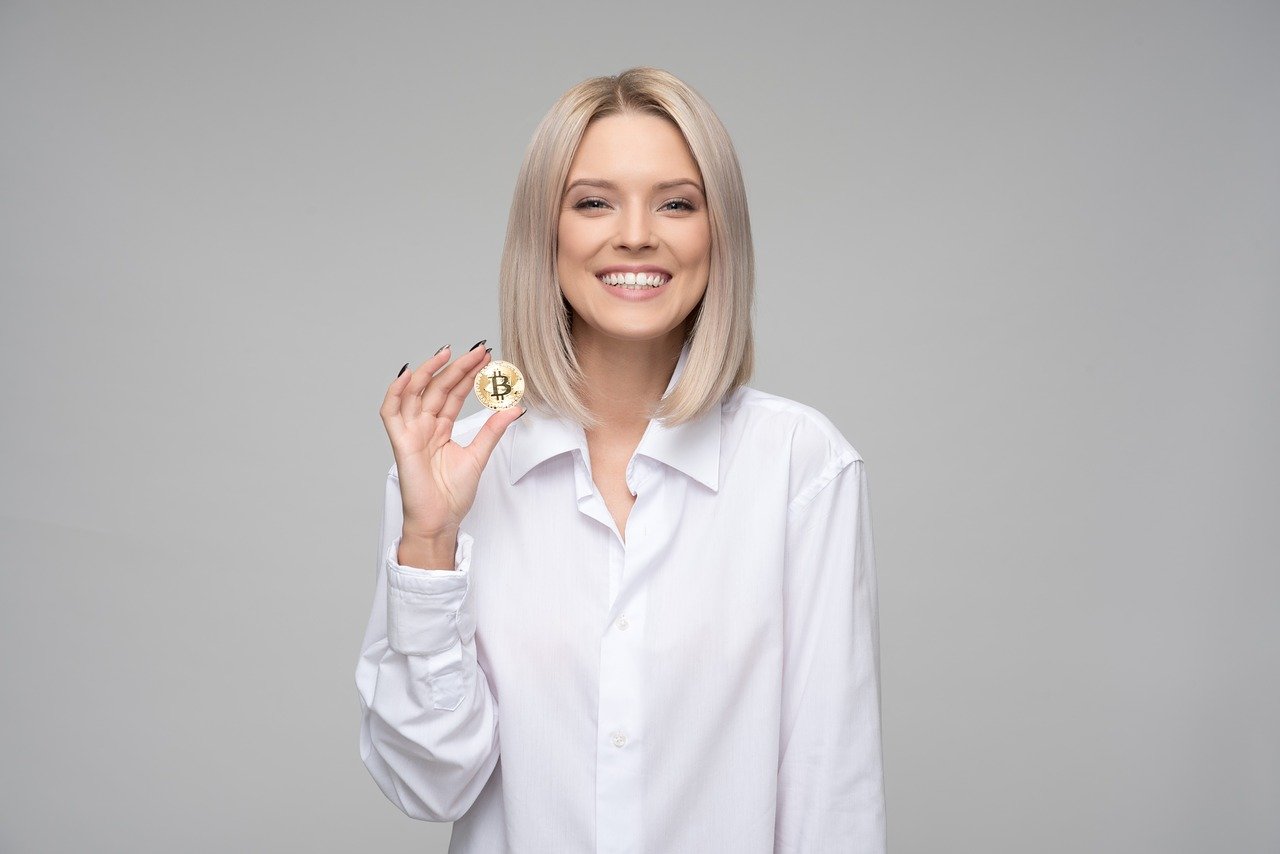 MicroStrategy and Tesla are the exception, and they might remain the exception for many months and even years to come. MicroStrategy is the biggest outlier of all, considering how much of the company’s assets are now tied-up in Bitcoins. If the value of these coins had plummeted toward the end of 2020, the company would have struggled, putting the 30+ year old business in jeopardy.

It was less of a risk for Tesla and Elon Musk.

Firstly, the company has massive cash reserves. In fact, at the end of 2020, it had over $19 billion in cash reserves, which is around 8% of its total reserves.

Imagine that you’re an everyday investor and you have $100,000 in your savings—not including the money invested in your home, car, and property, or the money put aside to pay for bills. Would you hesitate to invest just $8,000 of that in Bitcoin at a time when the price is higher than ever and people are talking about it doubling and even tripling within the next year or two?

Now imagine that you have a large friendship circle, and as soon as you make that investment, all your friends and family members will do the same, and by that act alone, your investment will instantly be worth more.

Of course, that’s a very simplistic way of looking at the situation. In business terms, Musk and Tesla still took a big risk and made a potentially dangerous move because they have shareholders to placate and a share price to worry about. They also raised a lot of that cash from recent share sales.

However, it begins to look more like a sensible and shrewd move when you place it in the context of Tesla’s cash reserves and Musk’s influence.

After all, we’re talking about a man who has tanked the shares of his own company after a few ill-considered tweets. His tweets were also behind a rapid rise in the price of Dogecoin, a cryptocurrency that was launched off the back of a meme and has grown into one of the biggest alt coins on the market.

Businesses want to invest their money in safe commodities that will generate a steady return and provide stability that a growing company needs. Bitcoin is far too volatile to entice the average company onboard.

In fact, many companies have refused to even invest in gold and silver. It’s very rare to see non-financial firms hold sizeable investments in these previous metals, even though their value has remained stable for hundreds of years.

The idea that they would reject gold for being too unstable, simply because it can fluctuate by a few percentage points over the year, only to invest their money in Bitcoin, which can move by thousands of points in the same period, is unlikely.

It’s easy to look at the recent history of Bitcoin and assume that it’s just going to keep climbing. There are even those who say that there will soon be a drop and that this will be followed by another meteoric rise, but the truth is, they have been saying this for years now and they are basing their beliefs on standard commodities and currencies, and Bitcoin doesn’t work like that.

It’s still susceptible to trading factors, but there’s much more at play here and that’s where the risks come in.

Take the recent power concerns as an example. Experts are now warning against the amount of power that Bitcoin mining requires. It’s on par with a small country and while most are happy to dismiss this considering how much it can benefit the world, there are also concerns that people will use this to clamp down on Bitcoin mining and enforce regulations that signal its catastrophic end.

We might see a few more companies take a risk and invest a small amount of their cash reserves. If nothing else, it’ll be a cheap way to drum up some publicity, promote a surge in BTC sales, and profit over the short-term, but it’s unlikely that we’ll see another cash investment the size of Tesla or a percentage investment the size of MicroStrategy any time soon.