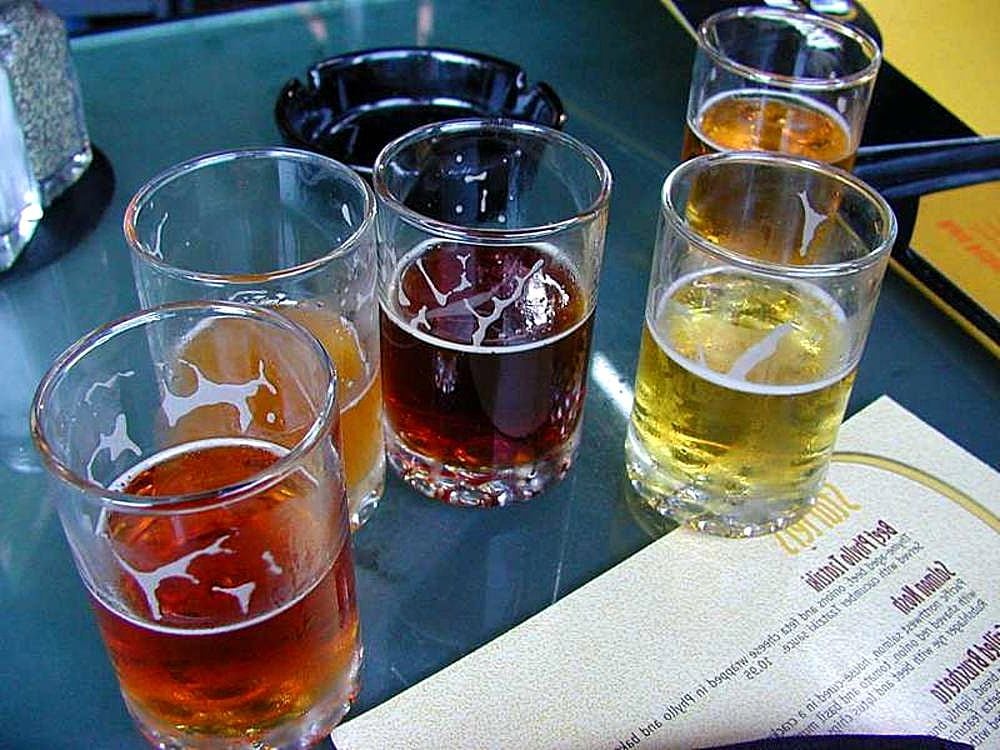 Ohio’s first bitcoin boulevard has encountered a legal drawback that may be enough to push some of the participating retailers out. A Friday ruling by the Ohio Department of Public Safety said that, “Bitcoin cannot be accepted as payment for alcohol in the State of Ohio,” according to The Cleveland Plain Dealer. The decision came after one of the participating retailers, the Bottlehouse Brewing Co., inquired as to whether accepting the crypto-currency might put its liquor license in jeopardy.

Not legal currency
Eric Wolf, agent-in-charge with the Ohio Investigative Unit of the Ohio Department of Public Safety, clarified that, because bitcoin’s value fluctuates so much, it is to be treated as a commodity, and not recognized as a legal currency, the news source reported.

Ohio’s Liquor Control Law under Chapter 4301 mentions ‘payment in money‘ in its rules governing alcohol, CoinDesk explained. This has apparently been interpreted to mean that using anything other than U.S. dollars to purchase alcohol is illegal in the state of Ohio. Alcohol-selling vendors who wanted to participate in Bitcoin Boulevard U.S. had already reached out to relevant regulators in order to receive legal clarification. The Ohio Liquor Control legal board had “no stance” on the matter, and the federal Alcohol and Tobacco Trade Bureau declined to raise objections as well.

“Senseless obstructionism”
Organizer of Bitcoin Boulevard U.S., Nikhil Chand, explained his objections to the ruling in a post on Reddit.

“This, to me, marks a first for a US regulatory agency to effectively ban bitcoin,” Chand wrote. “I personally think their conclusion is unfortunate, and is indicative of the type of senseless obstructionism small businesses face from many antiquated and complicated laws and regulations.”

Adam and Susan Fleischer, co-owners of The Wine Spot, began accepting bitcoin for wine, beer and merchandise a few months ago in a move that helped to begin the Bitcoin Boulevard U.S. project, the Plain Dealer reported. Fleischer liked the lower transaction fees associated with the crypto-currency and the innovative vibe that it brought to his store. Fleischer told the news source that he will have to reevaluate accepting bitcoin after the Department of Public Safety decision.

Bitcoin for booze by mail
On a more positive note for bitcoin-users hoping to get a buzz on using their coin, online, UK-based craft beer platform Honest Brew is now taking bitcoin as payment, according to CoinDesk. Andrew Reeve, a tech aficionado and CEO of Honest Brew, told the news source that members of the company had followed bitcoin from the beginning, but didn’t think of accepting it until one of their digital designers was offered work for pay in the crypto-currency.

“Our goal is to make it easy for people to enjoy great craft beer,” Reeve told the news source. “Bitcoin is an easy way for people to pay and it’s a near-direct transaction. This fits what we are trying to achieve at Honest brew, so it makes perfect sense to accept bitcoin.”

As bitcoin and other crypto-currencies grow in popularity, governments will continue to seek ways to regulate its use. The unfortunate case in Ohio should serve to highlight the need for bitcoin-users to push for sensible regulation that encourages innovation.