DarkMarket fork ‘OpenBazaar’ to be launched 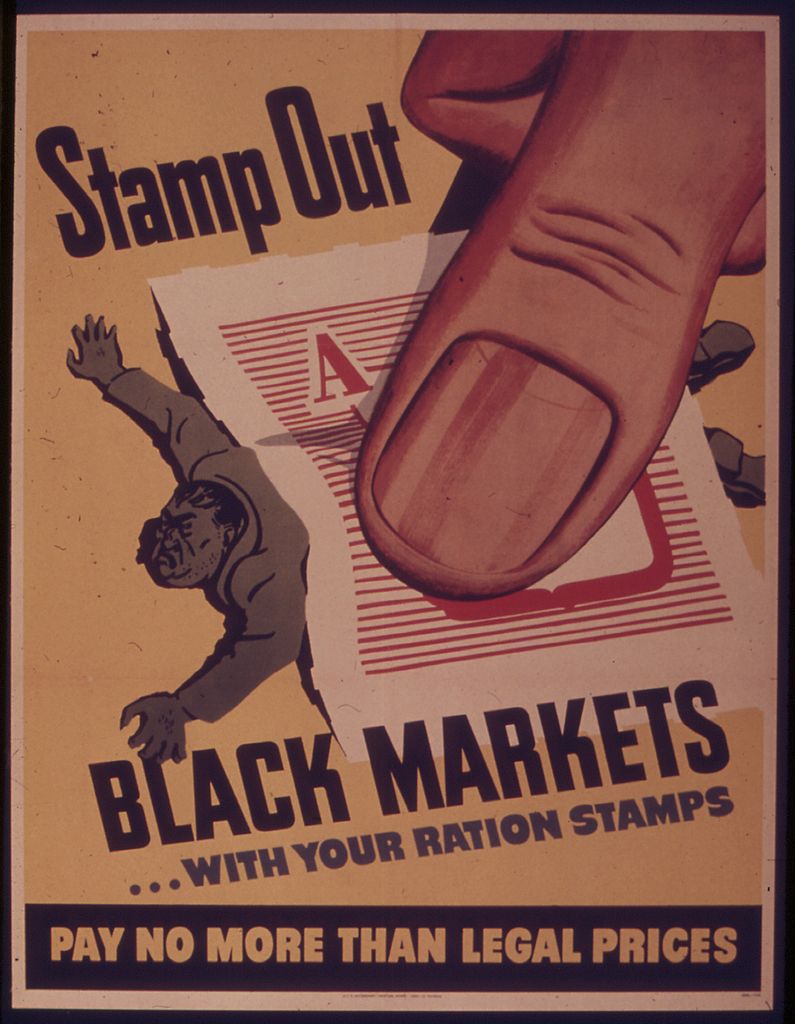 Both iterations of the online black market Silk Road used Tor and Bitcoin transactions in order to protect the identities of their users. This pseudonymous system is extremely effective at cloaking users’ identities online, but it has one fatal flaw. When the FBI seized the server that hosted Silk Road 1.0 and arrested its alleged owner, it got every bit of information stored on them.

Three bitcoin enthusiasts now believe that they have a solution for this problem. At the Toronto Bitcoin hackathon earlier this month, Amir Taaki, Damian Cutillo and William Swanson took home the $20,000 first prize with a proof-of-concept for “DarkMarket,” according to Wired. DarkMarket is an open source, fully peer-to-peer online marketplace with no central authority, meaning no one server for the feds to seize. Law enforcers would instead have to target buyers and sellers of illegal goods one by one.

How it works
To use the system, users would download the DarkMarket software, which runs as a daemon in the background of his or her operating system, Wired explained. This would allow them to connect to the network via any browser, and allow the user’s PC to become a node in the distributed network. Users are furnished with an HTML file, which is designated as their seller page.

To make a purchase, a buyer first sends an order message to the seller. The buyer and seller then together choose another user to serve as an “arbiter” for the transaction, who helps to settle disputes in the absence of a central authority. DarkMarket then creates a new bitcoin address to serve as escrow, combining the three users’ public encryption keys to create a “multisignature address.” Once the buyer’s bitcoins go into the escrow, they can only be moved if two out of the three users sign the transaction with their private encryption keys.

To maintain consistency of presence – i.e. to ensure that no user can impersonate another – the system incorporates data with the blockchain. Instead of simply carrying bitcoin between users, data like usernames are added to the blockchain by including them in microtransactions, preserving pseudonymous identities in the ledger.

OpenBazaar deemed friendlier title
While the concept behind DarkMarket is undeniably powerful, many on Reddit felt that the name carried negative connotations with it that the community would do better to avoid. User omgitsmiley started a petition to change the name to “FreeMarket,” which many agreed carried better connotations.

“If the name of the exchange is changed to Free Market, imagine the implications,” the user wrote. “News anchors will have to say on tv, ‘Officials are looking into banning the free market.'”

Shortly thereafter, developer Brian Hoffman used the open-source code for DarkMarket, which its creators put up for free use on GitHub, to launch a fork titled “OpenBazaar,” CoinDesk reported. He stressed, however, that his goal was not to build a platform for users to buy and sell contraband.

“I felt the [DarkMarket] project had merit, but we need to sidestep the stupid name issue if we were going to make progress,” Hoffman told the news source via email. “The goal is not to make it simple to find drugs or guns. Period. I am not spending my time contributing to something to help others buy drugs, I’m trying to help sellers save money on transaction and payment processing costs, and open up new customer bases. There’s a lot more here than drug or gun sales.”

Like the team that created DarkMarket, however, he noted that he would be unable to control who sells what using the network, according to CoinDesk.

Though there is, as of yet, no official launch date for OpenBazaar, eventually it, or another fork of the platform, will launch. At that point, it will be interesting to see how the world reacts to a pseudonymous, distributed, online black market.