Bitcoin Starts the Year With a Crash, and People are Talking 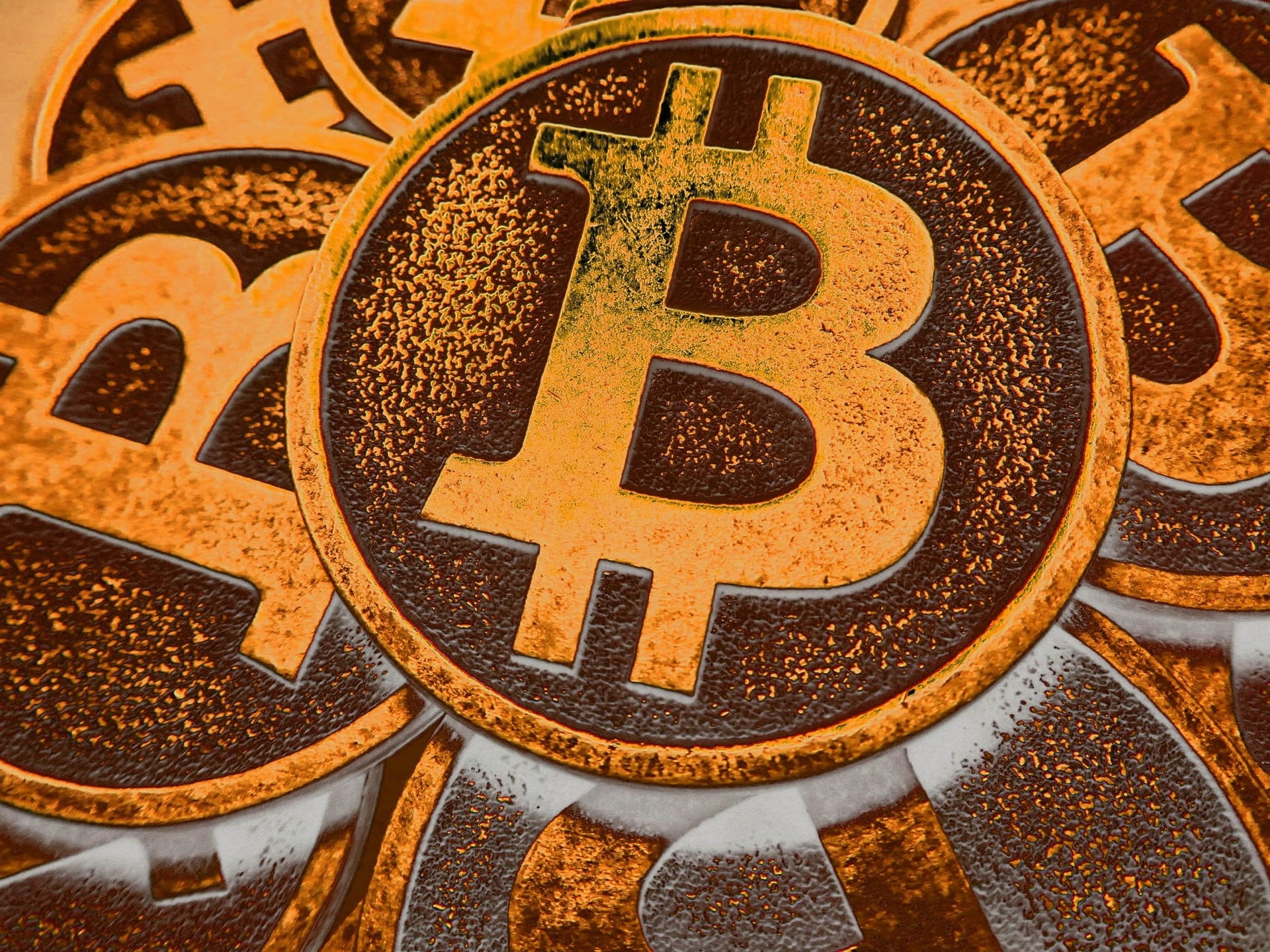 Bitcoin has begun 2015 with a crash, dropping around 12% in just a few days [chart here]. This drop has people talking, possibly one of the most talked about opinions is that of Tim Draper, known to be bullish towards Bitcoin, who tweeted “If I am Russian, I would be selling Rubles and buying Bitcoin now.” [Link]. The Russian Ruble has been on the decline lately, is Bitcoin the answer the Russian people may be looking for? Possibly, so long as Bitcoin does not continue to crash in price.

There are others taking the approach that now is the time to start buying more Bitcoin. Dave Shin stated from his Twitter “bitcoin price dropping. my view – buying somewhere in b/w 225-250. i’ll get very worried if it drops past 225. stay calm and get ready 2 buy” [Link]. People responded asking him why he sees the floor at $225, Dave explained that miners would be squeezed to hard if the price fell any lower than that, in regards to their operational costs.

Another comment left via Twitter about Bitcoin was that of Matt O’Brien who Tweeted “My offer still stands, VCs: Give me half the money you’re thinking of investing in Bitcoin startups, and I’ll save you the other half.” [Link]. Replies to this comment range from people agreeing with him to telling him to use the other half to buy something useful, like Bitcoins.

What are your thoughts on the current decline in Bitcoins price with regards to the U.S. dollar? How about what people are saying about Bitcoin? As the price begins to stabilize, Bitcoin believers continue to buy; they see the price of Bitcoin as being on sale. Do you believe we will see a rise in the price of Bitcoin soon? Write your speculation and theories for the drop below in the comment section below.