An agent from the U.S. Department of Homeland Security cited evidence that Karpeles owned Silk Road’s public-facing website, and could have been the drug market’s ringleader. 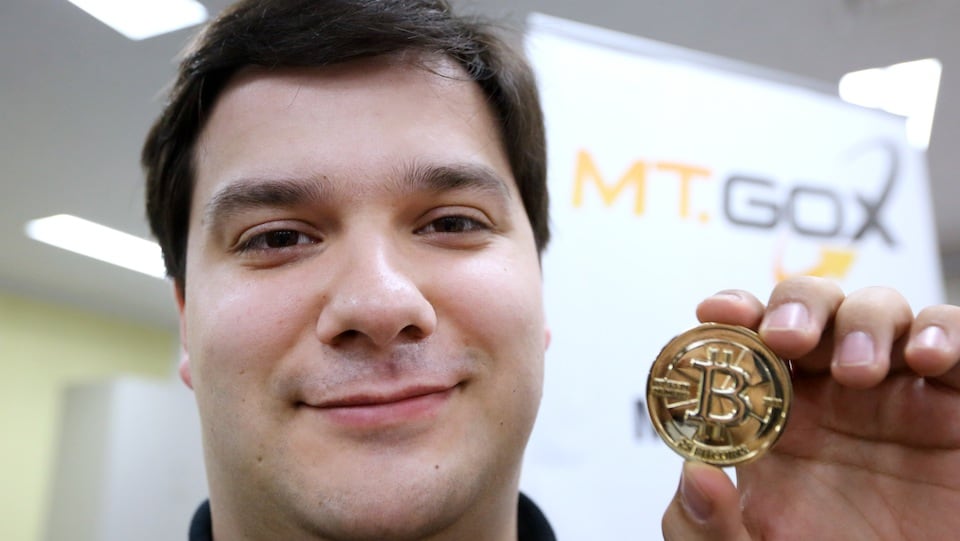 During his trial in New York on Tuesday, Ross William Ulbricht admitted to founding and operating the illegal Silk Road drug marketplace. However, he claimed that he was not guilty of the charges filed against him and that he was framed by another party that he transferred ownership of the website to.

Joshua Dratel, Ulbricht’s defense lawyer, said at the start of the trial, “We have the name of the real mastermind and it’s not Ulbricht.”

During his cross-examination of Jared DerYeghiayan, a witness from the United States Department of Homeland Security (DHS), an notable piece of information surfaced.

DerYeghiayan revealed that the DHS had “a wealth of evidence to prove that [Karpeles] is Dread Pirate Roberts”.

He cited evidence that the domain “silkroadmarket.org” was registered under one of Karpele’s companies, and was hosted on the same server as one of his other websites, “tuxtele.com”.

The government agent disclosed that the DHS had suspected Karpeles from as early as 2012. He reasoned that it would make sense for Karpeles to operate the $1.2 billion black market because it “would be a device for leveraging the value of Bitcoin”. According to emails he made with other DHS agents, Karpeles “could control the value of Bitcoin” if he was the mastermind of Silk Road.

According to Forbes reporter Sarah Jeong, Ulbricht’s defense is building a case accusing Karpeles of being the true ringleader of Silk Road:

Defense's alternative theory seems to be that MARK KARPELES OF MT GOX and one other were the real DPR. #SilkRoadTrial

His defense lawyer, Joshua Dratel, told jurors that Ulbricht originally set up Silk Road as a “free-market experiment”, but gave up control of the website after it became too time consuming. Dratel claims that Ulbricht was simply a “fall guy” taking the blame for the true Dread Pirate Roberts’ actions.

Ulbricht faces charges of conspiring to traffic narcotics, money laundering, unauthorized hacking into protected computer systems, and attempting to pay for the murders of six people. If found guilty, he faces a maximum sentence of life in prison.

Ulbircht could receive a significantly shorter sentence if his defense is able to convince jurors that Karpeles played a role in Silk Road. In turn, Karpeles could become the receiving end of the charges made against the person behind the Dread Pirate Roberts pseudonym.