260 Airlines Could Be Accepting Bitcoin Soon 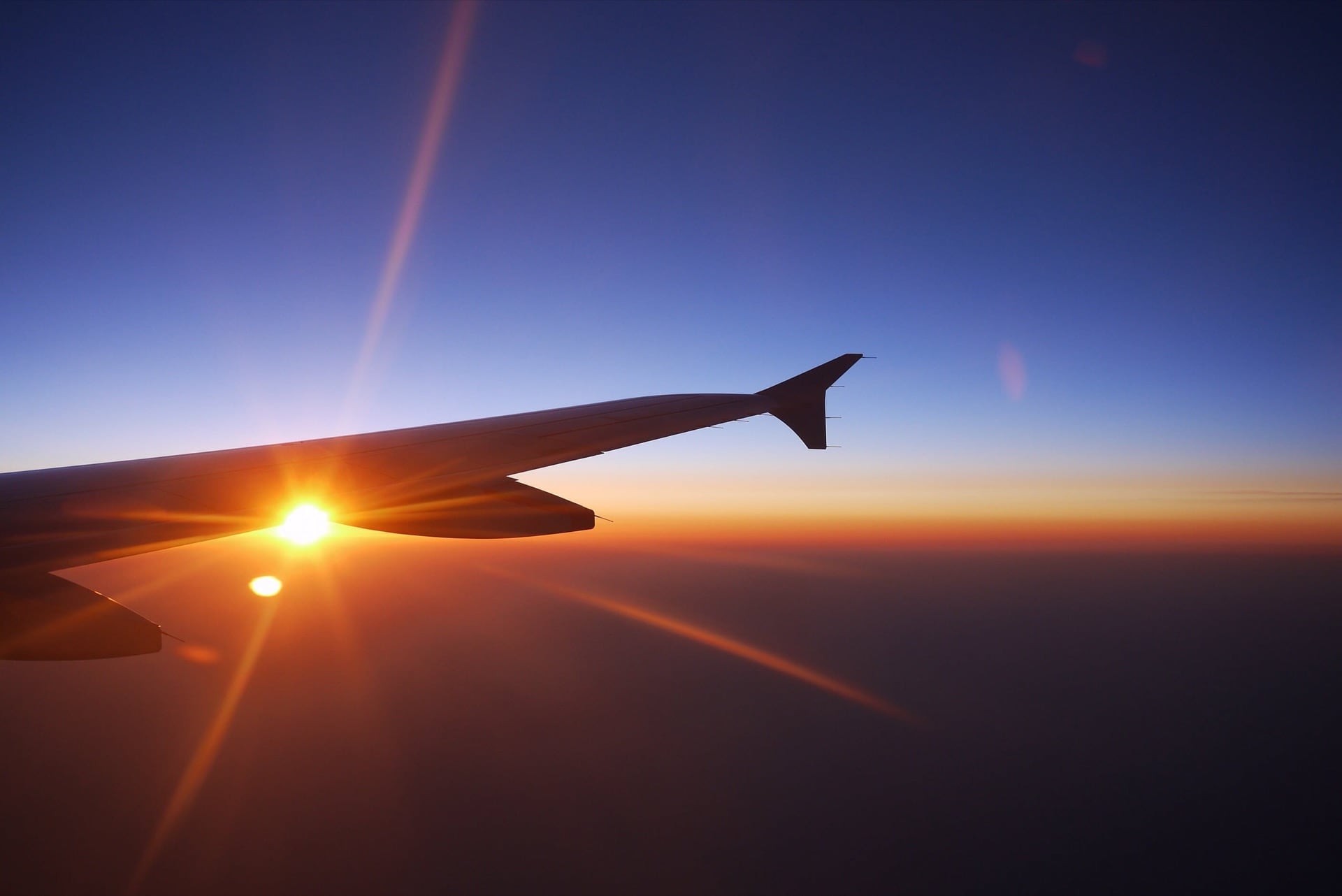 Universal Air Travel Plan (UATP), which calls itself “the low cost payment network privately owned by the world’s airlines”, has teamed up with payment processing company Bitnet to offer its network of over 260 airlines the ability to accept bitcoin payments.

UATP is a payment network that provides companies in the transporation industry access to alternatives to credit cards. These alternative payment methods include PayPal, AliCash, and Ukash.

UATP’s merchant network consists of over 260 airlines (95% of all available seat kilometres), over 130,000 travel agencies worldwide, and several major rail companies in the US and Europe. Merchants include Amtrak, American Airlines, and China Airlines.

Akif Khan, Vice President of Solutions Strategy of Bitnet said that working with UATP “was an obvious choice”. He said that the partnership would help airlines to lower transaction costs and reduce the risk of fraud.

Bitnet, which has offices in San Francisco and Belfast, UK, states on its website that it exists to help merchants accept bitcoin payments. The company advertises its payment processing services by saying that Bitcoin transactions cannot be reversed, have lower fees compared to existing payment services, and can be made by customers worldwide.

Bitnet’s staff have formerly worked at some of the world’s largest payment processors and banks, such as Visa, JPMorgan, and HBOS. Additionally, a number of the staff have worked at CyberSource, a online credit card payment company that was acquired by Visa for about $2 billion in 2010. Bitnet’s website says, “The same team who helped build the world’s largest online payment gateway […] jumped at the chance to build something revolutionary.”

Regarding the partnership with Bitnet, President and CEO of UATP Ralph Kaiser said, “We are very happy to be partnering with Bitnet to add bitcoin to our payment platform. We are always looking for skilled partners to bring additional forms of payment to the UATP processing platform and Bitnet fits the bill well.”

However, the new relationship between the two companies does not necessarily mean that most of the world’s airlines will accept bitcoin payments immediately. Bitnet is currently in talks with various UATP partner airlines to work out how they can best use Bitcoin to handle payments and fraud prevention.

This is not the first time that UATP has made it easier for customers to pay for transportation. In 1934, UATP issued the world’s first charge card, the Air Travel Card, which let air travellers purchase tickets in advance and pay afterwards.