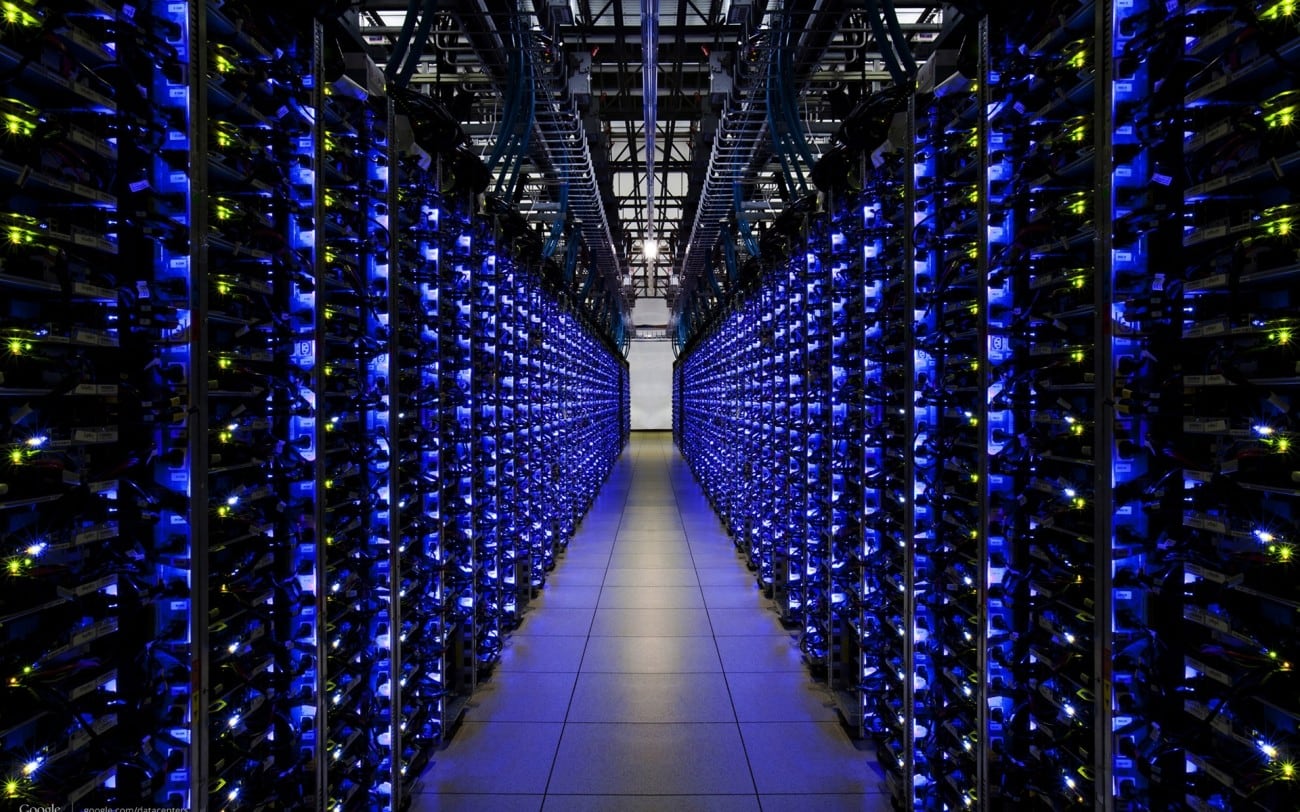 Bitcoin mining is quickly and ruthlessly becoming less feasible for the average person. Growing power requirements, and hardware costs have already caught up to the global hashrate. Some sources have even reported a shear -50% return on investment in both hardware, and cloud mining contracts.

However, a new way to save money when Bitcoin mining could possibly give miners a chance to turn a profit on investments in both hardware and cloud mining. The technology is called oil immersion cooling.

These savings are threefold. Removal of all chassis fans reduces the electricity consumed by ASIC boards by up to 20%. Only 3% to 5% of the total rig’s power consumption is used for cooling, thanks to a high-efficiency heat exchange mechanism. Submersion in oil leads to a lower temperature setting for boards, reducing discharge current at the semiconductor device level.

GRC, a company in support of oil immersion cooling, conveyed support for the technology in Bitcoin mining.

The mineral oil is almost as effective as water liquid cooling systems, and since it doesn’t conduct electricity, the oil can be used as an immersion-cooling medium.

Some of the most important high performance computing, enterprise, cloud, telecom, and government information centers around the world world have been exploiting oil immersion cooling since 2010. An introduction of oil immersion cooling to the Bitcoin mining community could be huge for Bitcoin’s price!