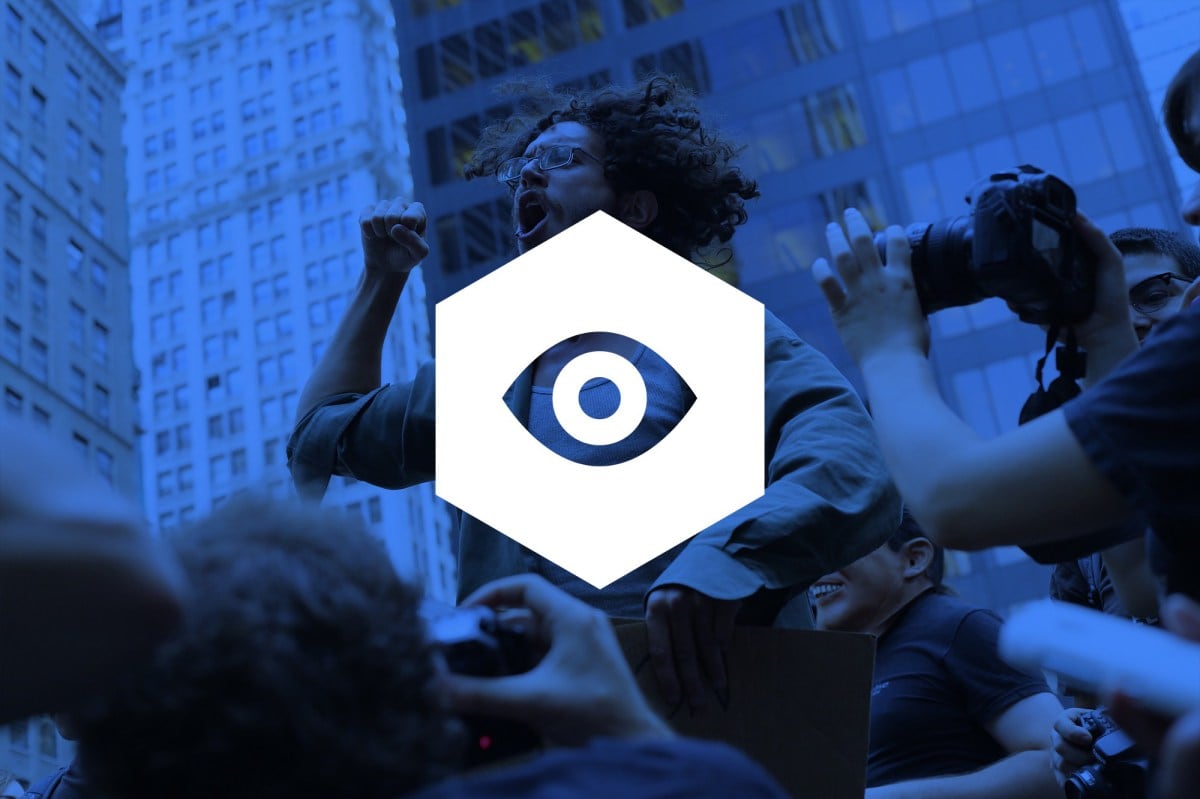 Sounding eerily similar to something out of Snow Crash, Darkleaks is the newest online market for whistle blowers, blackmailers, and anyone else who wants to sell information – anonymously. Unsystem, developers of Darkwallet and DarkMarket, ups the ante with a “Cryptographic Information Black Market”, product of Peter Todd and Amir Taaki.

While SecureDrop, and Globaleaks have already announced platforms for leaking information, Darkleaks is the latest innovation to require a payment – a bitcoin payment – in return for the leak.  Its software encrypts the to-be-leaked information into smaller sections, and adds it to the bitcoin block chain – a decentralized, permanent ledger.  The file can be released for a fee in bitcoins, resulting in a trustless,  provably fair information marketplace.

Random segments of the marketed file can be sampled by potential buyers before committing to purchasing the whole document. Assuming the potential purchaser is satisfied as to the validity of the samples, the transaction then goes forward with the payment of bitcoins to the seller. The bitcoin payment releases the decryption keys to the buyer to enable access to the remaining document.

The Darkleaks software is available as a free download allowing anyone to upload sensitive files or other “marketable” information to potential buyers.  No identity needed, no interaction with leaker required, and no central operator. Government secrets, trade secrets, celebrity photos, movies, stolen data, anything of value – even your famous, secret brownie recipe!

Although Darkleaks is currently in alpha, who else sees this as nothing short of revolutionary?