Why The Bitcoin Price Will Gain Stability 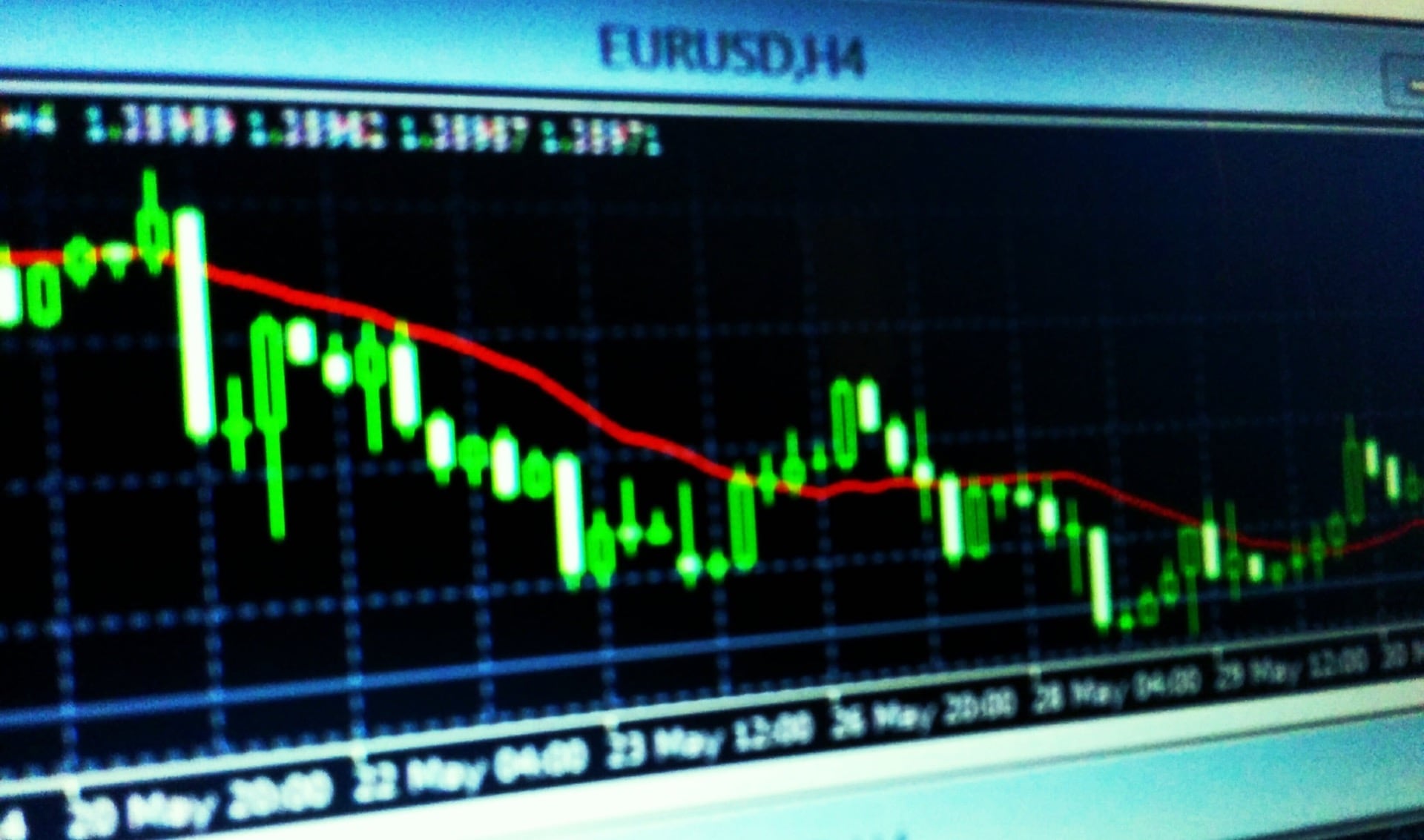 Since the rapid descent of bitcoin prices, early proponents of the digital currency have begun to lose hope that Bitcoin, and other digital currencies can ever replace fiat currency in the world market place. All is not lost as hedge funds and other speculators have delved into the digital currency market. Global Advisors Bitcoin Investment Fund (GABI) has invested in a large sum of bitcoins, and other well established funds have followed suit. The effect of established investors on the price of bitcoin will surely be stabilization of the price, which in the long run will keep Bitcoin more relevant than the pure speculation that occurred before the boom and bust cycle of last year.

A situation now exists where small traders who work together in trading strategies are capable of competing with the large funds. This most likely will lead to stabilization as can be seen below. On Jan. 26, a New York Stock Exchange-backed startup, Coinbase, launched the United States’ first regulated bitcoin exchange. This new exchange lends credibility to the cryptocurrency, but so does bitcoin’s regulatory and business acceptance. Though bitcoin might fail should its users lose faith in it, the concept of cryptocurrencies is here to stay. The endorsement of these digital currencies by financial regulators and merchants is a move toward the broader recognition and legitimacy of Bitcoin and other cryptocurrencies, once favored by those who wanted a currency unregulated by any government.

Cryptocurrencies can be thought of as a technology with the power to have far-reaching effects on the global economy. In some ways bitcoin is similar to gold in that it is hard-wired to appreciate in value. However, unlike gold or any other currency, it can be divided almost endlessly into small parts. Bitcoin was among the first cryptocurrencies to gain serious interest and backing, largely due to the efforts of Satoshi Nakamoto, a pseudonym for the person or group responsible for the “bitcoin protocol.” Prior to bitcoin, electronic currencies required a third party, such as PayPal, to determine if one party still owned the money or had previously spent it, thus transferring ownership to someone else. The bitcoin protocol solved this problem by creating a publicly viewable global ledger, known as the “blockchain,” that shows the sequential transactions of all accounts using the cryptocurrency.

Bitcoins are bought and sold online and are generally stored in a digital wallet. The currency is not controlled by a central bank but is instead managed by an online community. Members with powerful computers are encouraged to maintain the transactional register by “verifying the blockchain” — solving complex mathematical equations and adding another block of transactions to the existing chain. This process is known as mining, because the verifier is rewarded with new bitcoins. New bitcoins will not be created after there are 21 million in circulation, which is projected to happen in 2140.

Cryptocurrencies are still far from becoming a powerful financial tool. Yet, cryptocurrencies and the overarching bitcoin protocol will remain in some shape and fashion. The movement on the regulatory front is an important precedent that is being set for bitcoin and other cryptocurrencies. It remains to be seen if these currencies can grow out of their niche market, but much like the Internet or file sharing, governments cannot exercise complete control. The United States and United Kingdom appear to recognize this fact and are trying to do as much as possible to bring bitcoin and other similar currencies into the traditional financial market.