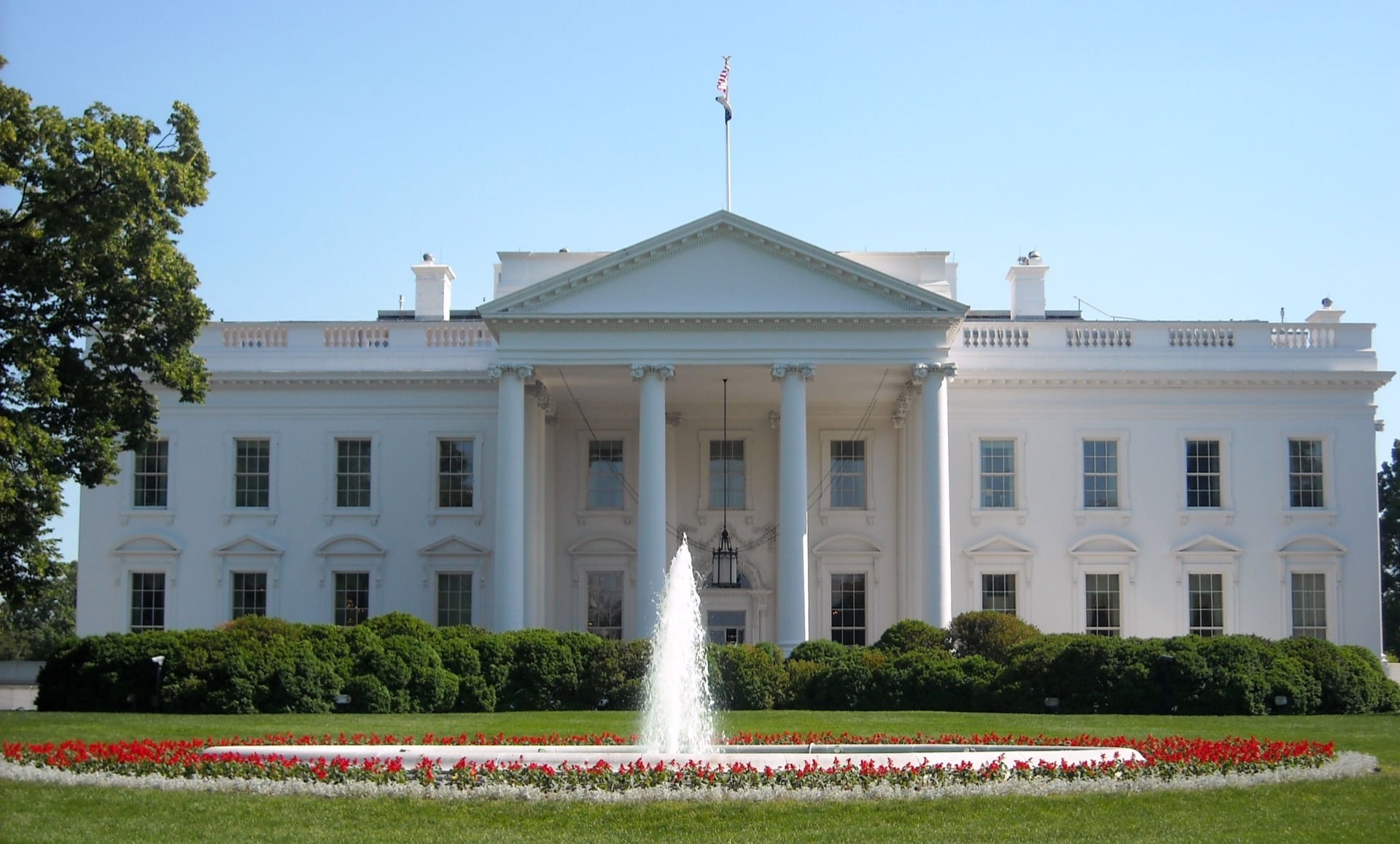 It’s April Fool’s today, but it’s as good as any day for legislature or in this case executive orders that read like legislature. The white house released their executive order today titled “Blocking the Property of Certain Persons Engaging in Significant Malicious Cyber-Enabled Activities” – which surely is a mouth full just in the title.

If you check out Google News you’ll be presented with a justification that this is to thwart the types of hacking we saw against Sony, or threats by Chinese groups. There are already laws in place for this – and the President doesn’t pass law – so what’s this executive order about?

Anyone interested can read the full text of Executive Order #13694 here.

The first statement of consequence in the order is:

I hereby declare a national emergency to deal with this threat

I’m not sure if this is a statement that matters much though, because to be honest I think the US is always declaring a state of emergency and some checking reads that we are actually in some thirty different states of emergency, some going back to the early 1900’s. This is a formality, mostly because a President can’t pass laws they can only declare orders on how to execute them.

We’ll jump right to the meat of the executive order and try to unravel it:

I hereby determine that the making of donations of the typer of articles specified in section 203(b)(2) of IEEPA (50 U.S.C. 1702(b)(2)) by, to, or for the benefit of any person whose property and interests in property are blocked pursuant to section 1 of this order would seriously impair my ability to deal with the national emergency declared in this order, and I hereby prohibit such donations as provided by section 1 of this order.

Essentially it says that donations to some people are blocked and now prohibited. It’s an interesting the word “illegal” isn’t used, again a President cannot write law not passed by congress. Who are these people?

Any person determined by the Secretary of the Treasury, in consultation with the Attorney General and the Secretary of State, to be responsible for or complicit in, or to have engaged in, directly or indirectly, cyber-enabled activities originating from, or directed by persons located, in whole or substantial part, outside the United States that are reasonably likely to result in, or have materially contributed to, a significant threat to the national security, foreign policy, or economic health or financial stability of the United States and that have the purpose of effect of…

For those persons whose property and interests are blocked pursuant to this order who might have a constitutional presence in the United States, I find that because of the ability to transfer funds or other assets instantaneously.

That explicitly states the block applies to people within the United States who have a “constitutional presence” – something I’m having a hard time finding a consensus for, but is alluded to be essentially those with constitutional rights or rather more expansive term than citizen.

Let’s lay off the legal booze for a minute and look at how this applies to Bitcoin. The most important indicator is “ability to transfer funds […] instantaneously” or rather without going throw Know Your Customer (KYC) or Anti Money Laundering (AML) provisions. Right now, that’s basically exclusively Bitcoin or other cryptographic currencies.

It’s not clear if sending Bitcoin abroad, domestically, or only to sanctioned entities are “prohibited.” However, I think we can all agree that Edward Snowden is someone abroad and under sanction and that Bitcoin transactions are instantaneous. Does that mean sending Bitcoin to certain addresses is now “prohibited” by master Obama?

Edward Snowden is an American computer professional who leaked classified information from the National Security Agency (NSA) to the mainstream media, in June 2013. It was at this time that he came to international attention after disclosing to several media outlets thousands of classified documents that he acquired while working as an NSA contractor, for Dell and Booz Allen Hamilton.

Snowden’s leaked documents revealed numerous global surveillance programs, many of them run by the NSA and Five Eyes, with the cooperation of telecommunication companies and European governments. A subject of controversy, Snowden has been variously called a hero, a whistleblower, a dissident and a traitor.

On June 14 the U.S. Department of Justice charged him with two counts of violating the Espionage Act and theft of Government property, punishable by up to 30 years in prison. The U.S. Department of State revoked his passport on June 22, and it is said he is currently residing in an undisclosed location in Russia.

It’s an intentionally complicated situation as Bitcoin could be considered property or money depending on what governmental agency you ask; and some people would consider it speech considering it’s simply a protocol.