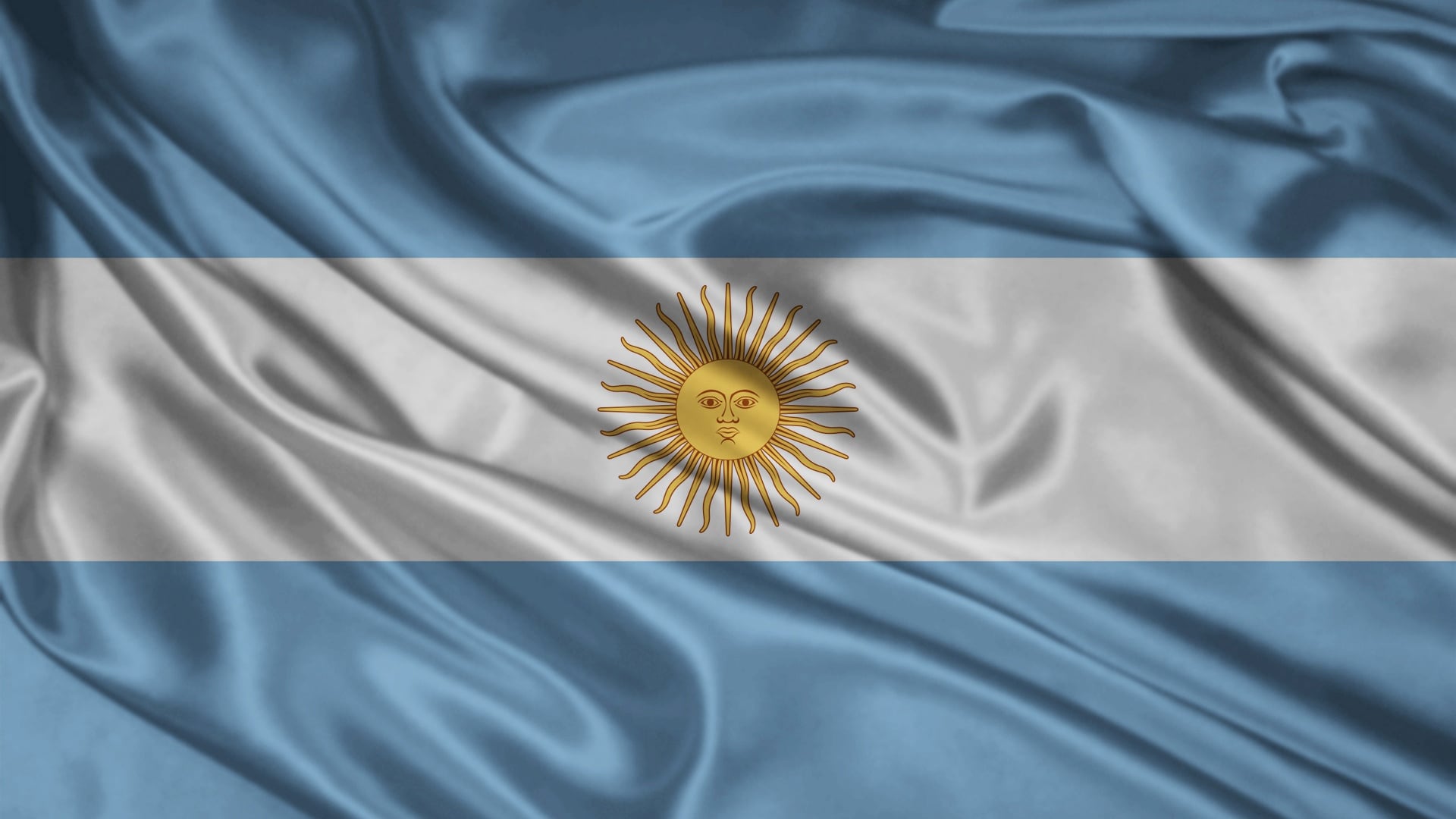 Argentine citizens have never really had a stable national currency; a never-ending drama of repeating hyper-inflationary episodes has gradually eroded any last vestiges of faith Argentinians have had in the peso.

It is unfortunate that the people of Argentina have been subject to such a brutal currency regime, but this environment has set the stage for a potential digital currency revolution. Bitcoin awareness and adoption in Argentina are nowhere near what they are the United States and China, but there is a rapidly growing community of bitcoin companies and users. According to figures displayed on Coinmap, the capital city of Buenos Aires is home to over 100 cryptocurrency-based businesses.

The authorities in Argentina have created many obstacles for ordinary citizens who wish to transact in US dollars and foreign currencies. Banks in Argentina require customers to obtain special permits to carry out foreign currency transfers. Additionally, money coming into the country is taxed at 20-30 percent. Argentinians receiving foreign currencies from abroad are forced to convert at the “official” peso exchange rate, which is much worse than what is available on the street. For ordinary folk in Argentina, storing money outside the financial system is the rule, not the exception.

Argentina is home to BitPagos, a bitcoin-to-peso digital exchange which raised over $600,000 in 2014 from several US venture capitalists: Tim Draper, Barry Silbert and Pantera Capital. BitPagos has seen great success in Argentina, processing close to $150,000 thousand dollars per month in bitcoin transactions.

BitPagos also launched the Ripio platform, which gives consumers in Argentina the ability to purchase small amounts of bitcoin via mobile network TeleRecargas at selected convenience stores across the country. A significant portion of Argentina’s population does not have access to the banking system. Bitcoin companies such as BitPagos give the “unbanked” a way to participate in the growing bitcoin movement without the need for a bank account.

Freelance workers and internet-based professionals (graphic designers, programmers) in Argentina benefit a tremendous amount from bitcoin, as they do not have to be subject to the draconian taxation schemes imposed by the authorities. There are multiple options for local P2P bitcoin-to-peso conversions in Buenos Aires and the surrounding suburbs.

Argentina’s bitcoin community started to grow around 2011-2012, when several online digital currency gatherings started to spring-up on popular gaming forums and social media portals. Over the last few years, those communities have swelled up as awareness in digital currencies has spread across Latin America. In 2013, Buenos Aires hosted the Latin American Bitcoin Conference, a very successful event that attracted several hundred attendees. In 2014, the first bitcoin center, Espacio Bitcoin, opened in Buenos Aires.

Given the economic history of Argentina, it is likely that Bitcoin acceptance and merchant integration will continue to accelerate at a rapid pace in Argentina.

Mars Casino Review
4.5 rating
Mars Casino: Get up to 1.5 BTCs

iLucki Casino Review
4.5 rating
iLucki Casino: Get up to €500
One stop shop for Bitcoin casinos
18+
©2020 CoinBuzz. All rights reserved.