Opinion: Why Bitcoin is Revolutionary

Bititcoin is an astounding revolution. It’s not like anything that has come before. You could say sending a bank transfer is faster than mailing a cheque, and that’s true. You could even say that 3D printing is a way of moving the manufacturing from source to destination eliminating shipping and so on. And that’s also true. But they don’t come close to Bitcoin. The closest thing that I can come to into terms of explaining what Bitcoin and its revolution represents is would be the invention of the internal combustion engine. In terms of how that changes society as a whole. 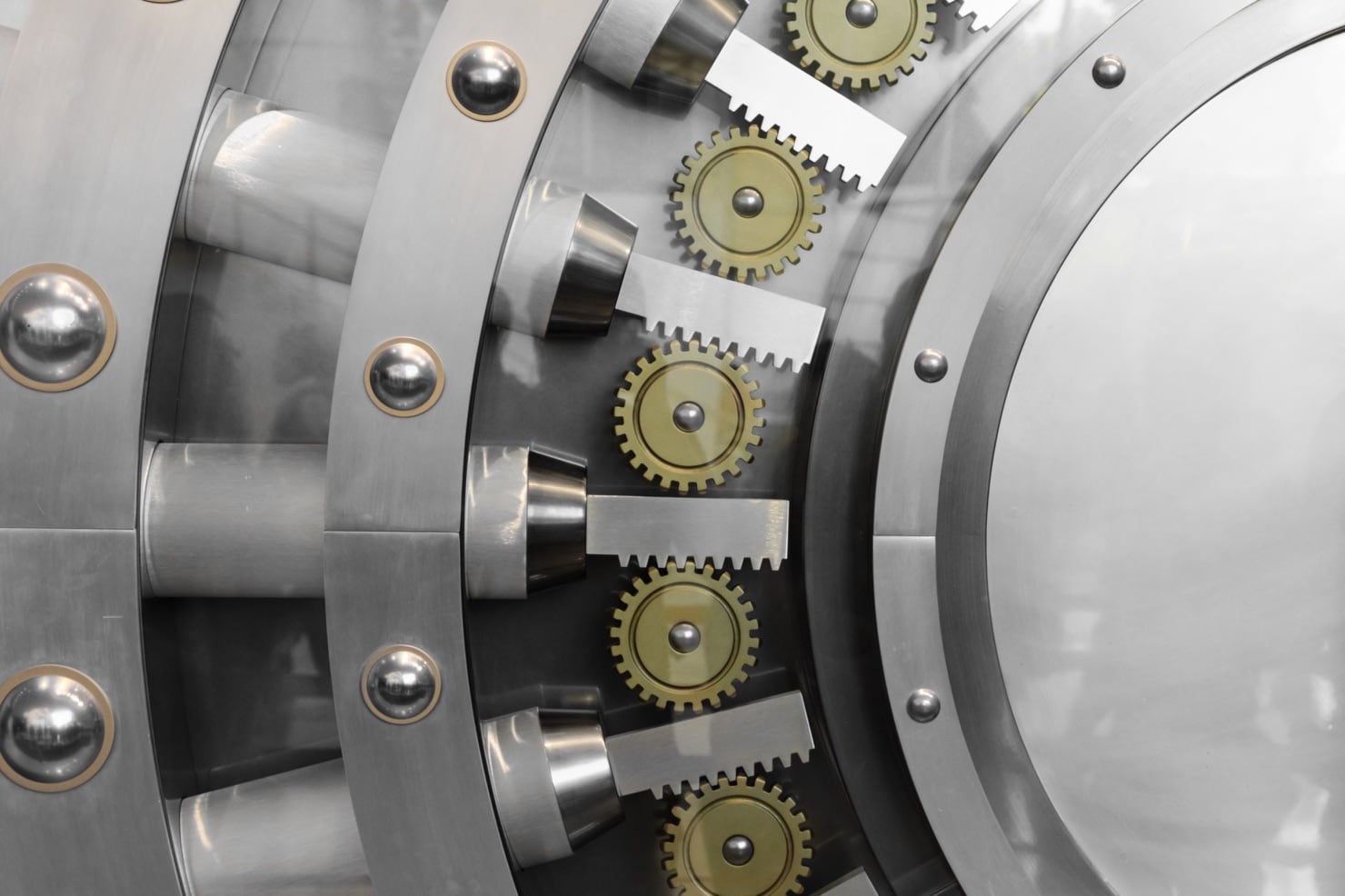 Bitcoin is immune from attack almost completely. The argument being if you have the computing power to attack the network of Bitcoin, then you would be better off using that power to generate Bitcoins rather than attempting to spoof the network, so it is practically impossible to hack.

And as you can imagine the financial service sector is completely insane in terms of how big it has become. The financial services sector is between 8-15% of the entire economy in the west. And if you can eliminate a significant proportion of that, say 70-80%, then that means that 8-15% of the world’s economy can go back into the hands of the people. And away from those vertical ice cube tray glass towers called financial institutions. The money can go back to the people. For example why do you put money in the bank? Fundamentally for two reasons, one because it might get stolen and two because there is inflation and if you don’t put your money somewhere it is just going to get eaten away. Put it under your mattress you may as well have a box of termites in there as well chewing away on the paper.

That doesn’t mean it never happens, it just means that if you leave your wallet somewhere it’s going to get stolen but there is very simple things you can do to keep it completely encrypted and anonymous. So your money can’t be stolen so why would you put it in the bank? And certainly your Bitcoin money isn’t any safer in a bank. So that is a very important thing as well.

Bitcoin cannot be inflationary because the amount of Bitcoins is fixed at a maximum cap of 21 million, and they get progressively harder to make. So it cannot be inflationary which is why the value of Bitcoin is going up. A few years ago Bitcoin was worth close to nothing, and how can you even believe that now they are worth close to $250 USD each. People that don’t know what Bitcoin can do, view it as a bubble. They say it’s from from $2 to $250 in just a few years therefore there has to be a price bubble somewhere.

I can completely understand that perspective but I would say that’s arguable because the true value of what Bitcoin can do in terms of replacing financial services is truly astounding and I argue is the biggest revolution in economic history if a widespread adoption continues. Which I can see happening from the true value of having a one-on-one, and no need for a third party financial institution, having that available to people is such a value that its irresistible. There’s just so much profit to be made from it.

Of course what it will do is release all of the people currently involved in heavy-duty accounting and heavy-duty conflict resolution and financial services and banks and so on. It will release them to get real jobs. Obviously we have a great deal of concern for these poor people in the financed industry who may be threatened with loss of livelihood, naturally with Bitcoin charities can be set up to take care of them and make sure they stay with their Jaguars, and BMW’s and Ferraris that they are accustomed to because we wouldn’t want them to have to downgrade. That would be a great human tragedy of course.

I’m making a pretty big case here and I’m going to go through some details to help you understand that Bitcoin isn’t just upgraded money. It’s not just PayPal without fees. Or bank transfers without fees. It is those things, but it is much, much more than that. And we are talking about a massive revolution.

Money is everything in terms of power. And people think that having political power, the power to having law courts and military armies and police and so on, that that’s the real power, but that’s not the real power. The real power is always and forever in the money. You cannot wage war without debt and cannot have debt for war without central banking without government control without fiat currency with any linking that is limited.

Having something that is limited in terms of money is very important otherwise you can just run the photocopier and you basically end up in the Weimar Republic where you need a wheel barrow of money to buy a loaf of bread and it’s probably more cost effective to burn the money for heat than it is to actually spend it on something. 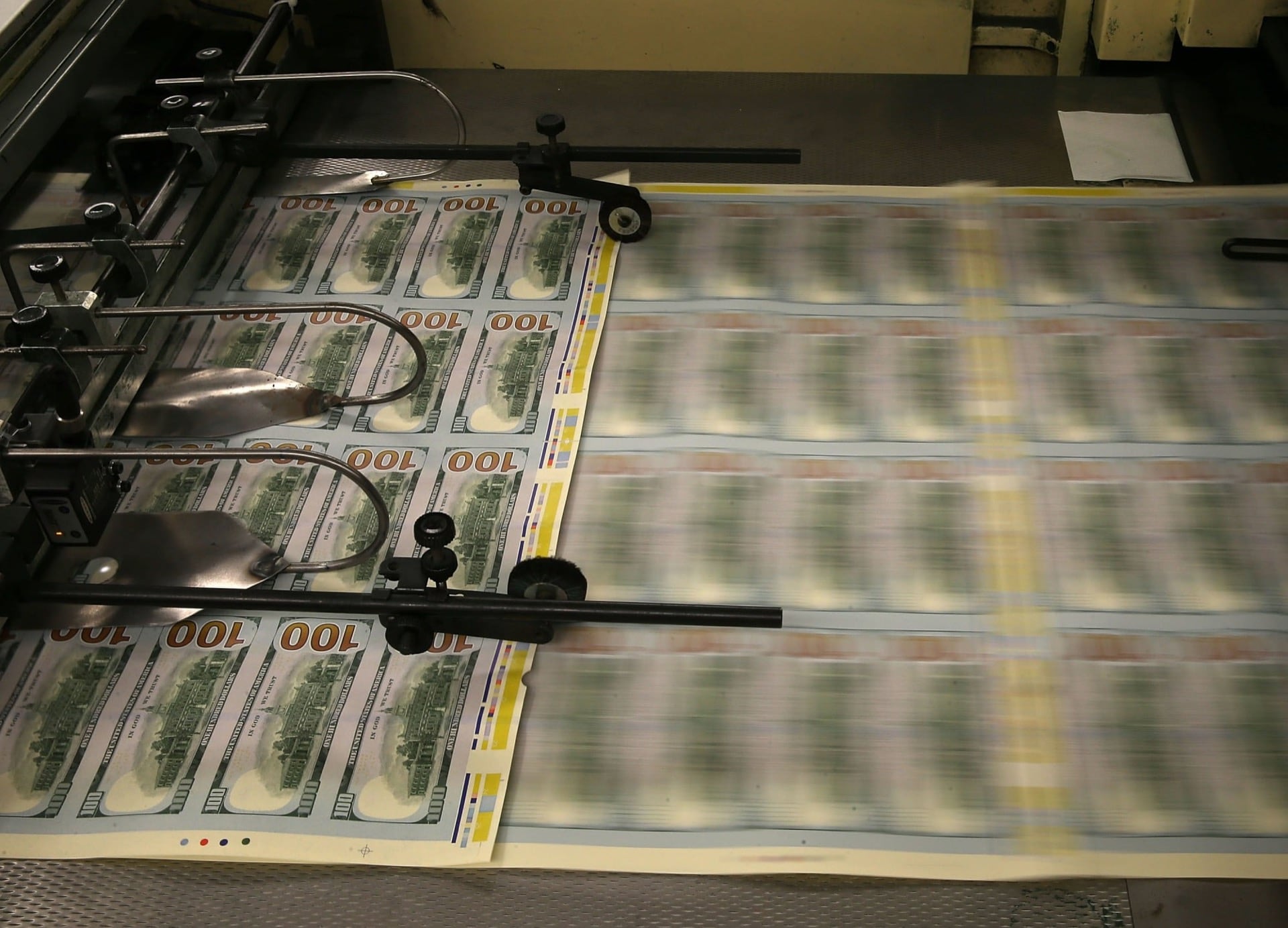 You get these massive controls over the economy in terms of currency, in terms of interests rates and in terms of debts. If you look at, for example, the promises made by politicians, they’re almost always to do with giving you “something for nothing”. Right? Pretending that you can violate the laws of physics and give people something for nothing, and the only way they can do that is through the control of money.

And this is one reason why you’re getting poorer and the rich are getting richer. The rich and the politically connected have control of money and you don’t. And neither do I, if that’s any consolation. But people complain that Bitcoin has a market cap of this or that or more Bitcoins are being created. The Federal Reserve creates as much money in about two hours as there is in four years of Bitcoin history, and they’re only accelerating whereas Bitcoin is decelerating.

These are just important considerations to have. The choice is not between existing money and some sort of fantasy money that you can just have that is gold backed and physical and interest bearing yet not subjected to whims and creases of incompetence of various administrations.The choice is between some sort of electronic currency and the existing fiat current system, which is rapidly accelerating towards its inevitable mathematical conclusion. Which is not pretty at all.

So I think it’s really important to spend a few minutes to really understand the capacities and potentials of Bitcoin. Bitcoins and the Bitcoin architecture, not only can replace the entire stock market but it actually has in some incidences, as there are actually stock markets running in the Bitcoin environment, but one small part of it is the transfer of Bitcoins, the Bitcoin architecture. The major part of it is that it’s an entire programming environment, an entire lookup environment. We’ll get into what that means in a few minutes. But it is the biggest revolution in economics in history. Assuming that it is adopted and I would really argue that the future of freedom relies upon it adoption. So please educate yourself on Bitcoin by reading other articles hosted here at Coinbuzz.

Bitcoin can replace significant proportions of financial markets. Well what kind of size of markets are we talking about? Financial markets in the United States are the largest in the world. In 2011, finance and insurance represented 8.3% or nearly $1.3 trillion of U.S. gross domestic product. Now this is a rapid growth and it has not coincidentally been considered with the rise of the power of the size of the state. 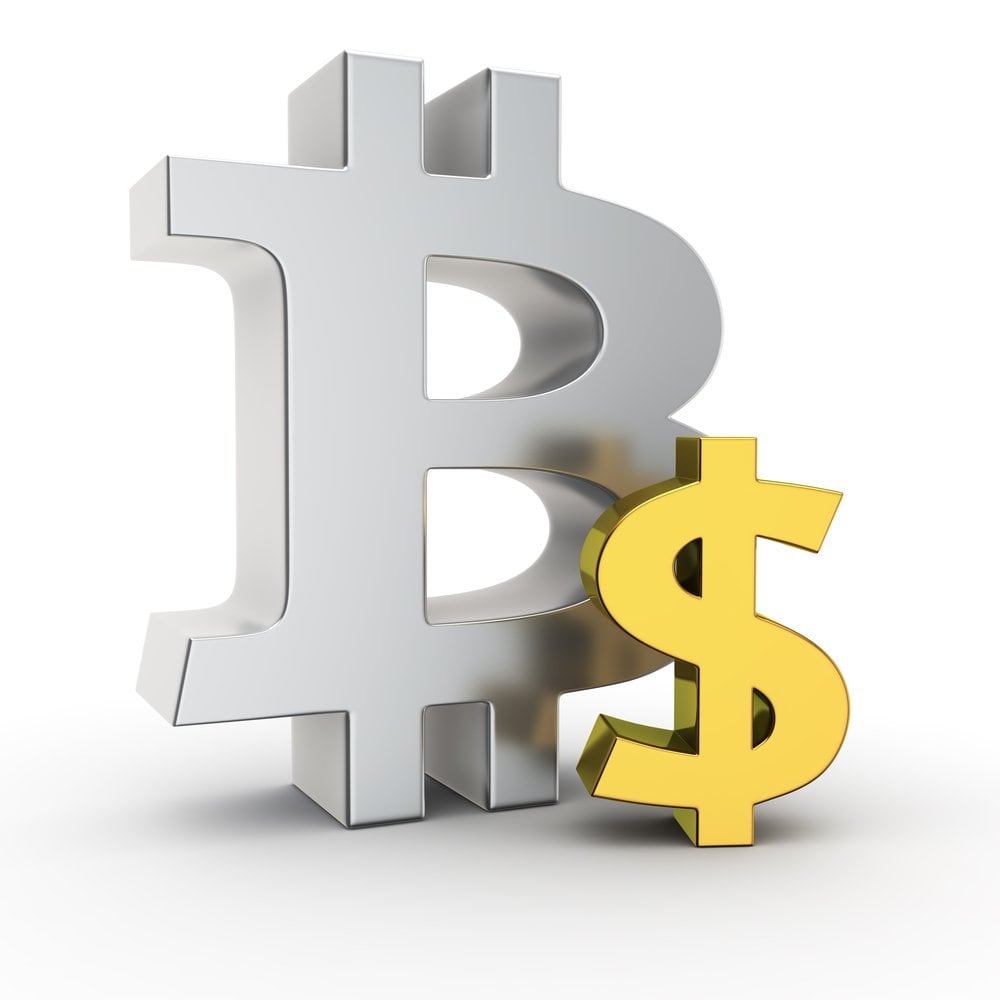 Part of things that happen, like foreign exchange, vanishes in a Bitcoin environment because there is no such thing as foreign exchange. Credit and debit card processing take half the profits from smaller stores. Unlike credit and debit cards, which you can commit fraud with if you have the right information, Bitcoins cannot be spoofed or impersonated in any way shape or form.

There are fundamentally no transaction fees for Bitcoin, versus Credit and Debit cards, which take huge percentages from smaller stores, and also from each and every transaction.

These are just tips of the iceberg, the possibilities are literally, not just virtually, but literally limitless. It has been described as the internet of money but given that it’s not just mainly for porn and fraud, that it is also infinitely more secure than the internet and infinitely more anonymous than the internet. Bitcoin is a complete revolution and a way of bypassing all of these third parties. You could argue there was some necessity for them in the past, but generally they are now considered parasitical to the future and wealth of man kind. This is the way of tunneling out of a labyrinth and maze of financial regulations and complexities, and having a clear and direct, friction-free interaction with each other. If you can replace a significant amount of banking, replace a significant amount of stock markets, replace and eliminate credit card companies, I believe we can literally double our wealth within a few years. Doubling our wealth as a society, that means more for the poor, that means more help for the third world, that means more help for people that need medical care, that means more income for people so if they want to stay home with their kids rather than putting them into bug infested daycare, so much the better.

Bitcoin is, the future.

Bitcoin Investments
Will Other Companies Follow Tesla’s Lead and Spend Big on Bitcoins?
9 months ago
391

Markets
4 Businesses That Have Embraced Cryptocurrency
2 years ago
704