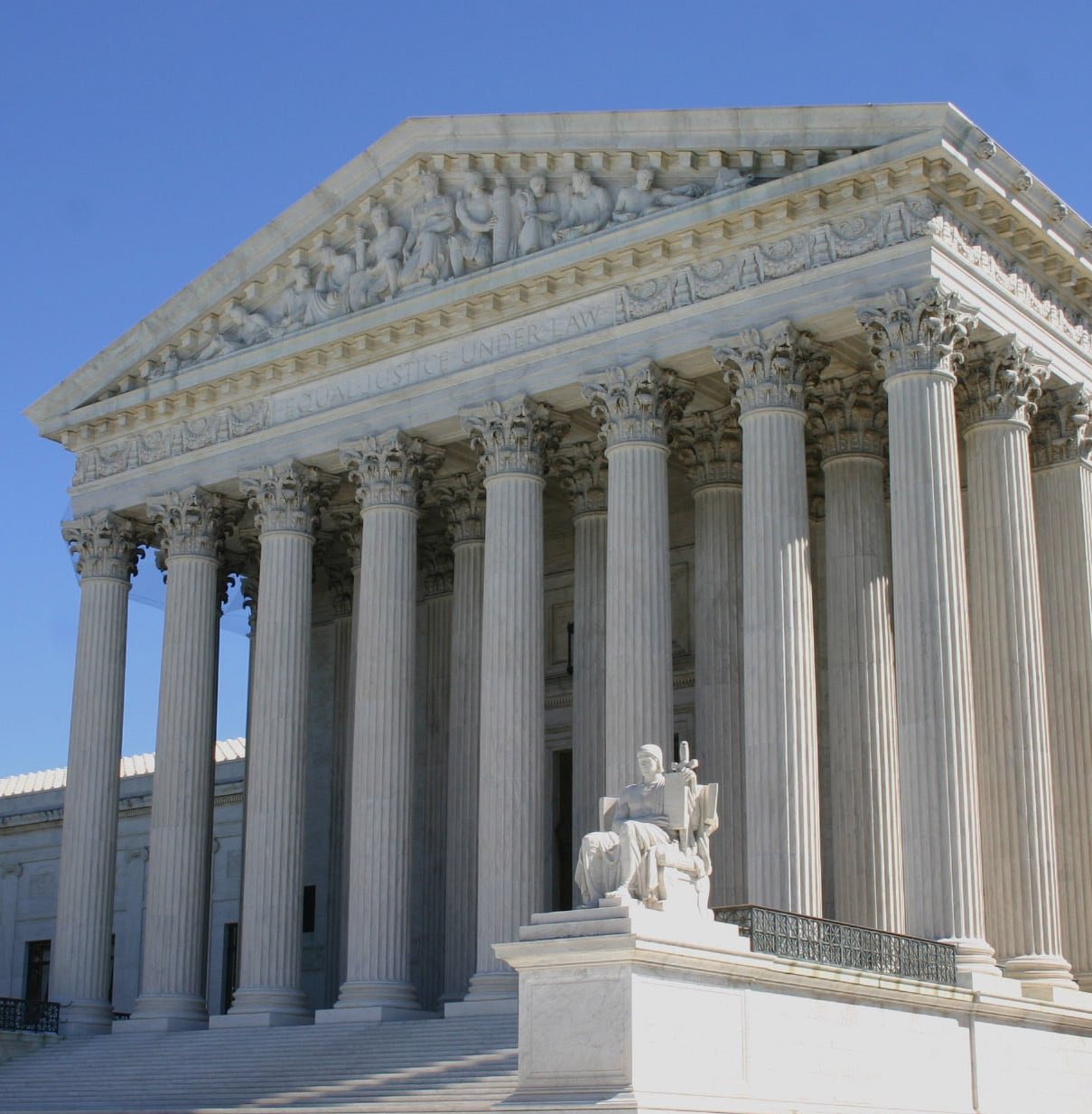 On the 8th of April, the Mississippi Power Company(MPC) filed a lawsuit against GAWminers. The MPC suit, claims that GAW miners is delinquent on $224,000 in service charges, and an additional $50,000 in installation costs that MPC had to outlay to provide services to GAW miners. MPC is also looking to receive roughly $73,000 in damages from GAW miners, as a result of the legal proceedings that MPC was forced to initiate. MPC filed the suit in the Southern District of Mississippi, and is represented by Balch & Bingham LLP.

According to court documents, GAW had a one-year contract with MPC, which was violated when GAW stopped making monthly payments for its electricity usage. GAW disabled mining operations at its data center in January, citing various technical and bitcoin market-related issues as primary reasons for the shutdown:

“As a result of unstable market conditions, diminishing bitcoin value and the unbalanced-cost of maintenance and power, GAW and Zen Cloud mining operations have been indefinitely put on hold, effective immediately. At this time, we can no longer support mining services that place our customers’ value and mining efforts at risk. As the bitcoin value and market evolve, GAW and Zen Cloud mining operations will strategically adjust to meet those market conditions.”

According to the complaint, GAW first became a customer of MPC in September of 2014. In order for MPC to deliver the necessary electrical services, MPC had to spend close to $50,000, to install transformers that were capable of handling the electrical demands by the GAW mining facility. Since September, GAW has only made one payment for services rendered by MPC:

“MPC began to provide electric service to GAW on or about October 15, 2014. Since that time, MPC has billed GAW on a monthly basis. To date, GAW has only made one payment to MPC for the electric service provided, despite MPC’s monthly billing statements being sent to GAW,”

On January 27th, GAW requested that all services be terminated. Since the termination in January, MPC made several attempts to collect payment for the services that were rendered to GAW. After several unsuccessful attempts to collect on the debt, MPC was forced to retain legal counsel and initiate legal proceedings against GAW.