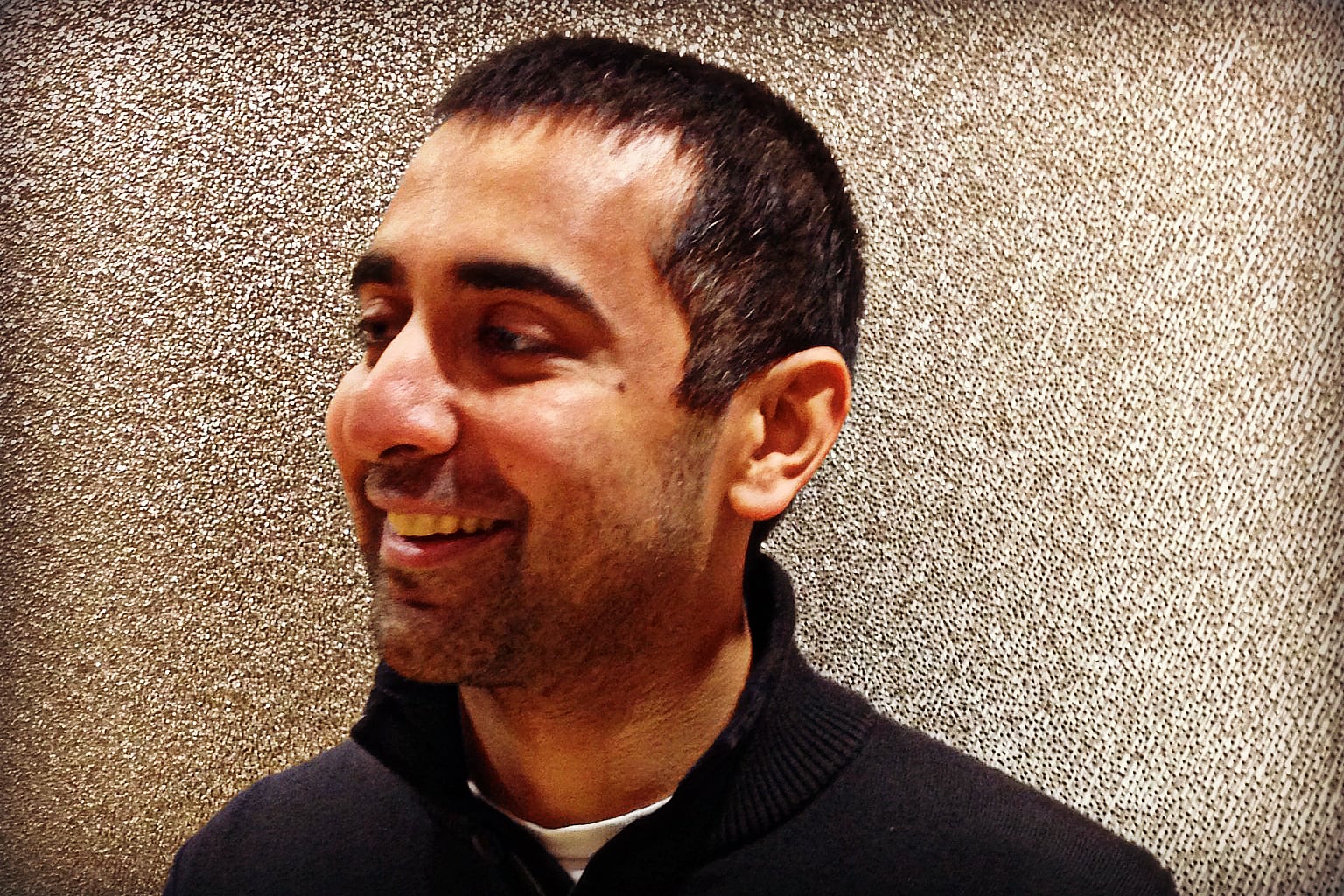 While nothing earth shattering was revealed at the second annual Bitcoin Job Fair, attendees were treated to news on upcoming developments for the digital currency provider.

Held at Plug and Play Tech Center’s Sunnyvale incubator, the 1-day event was attended by a bustling crowd of job seekers that crowded to hear what was in store for the main attraction; startup, 21 Inc. The star of the show was 21 Inc’s chairman and co-founder, Balaji Srinivasan, who expanded on his vision for the digital currency while defending the system overall.

Srinivasan dismissed many of the subjects pertaining to popular issues around Bitcoin including problems surrounding network scalability, regulation, and international legal standings.

Srinivasan opened with a clear statement,

Bitcoin is here to stay.

Srinivasan made the argument that despite any purported issues, the fact remains that Bitcoin is in a growth cycle. The system of digital currency allows anyone with an internet connection to have financial access at any time.

Bitcoin is like tulips. They’re like tulips you can send anywhere in the world in arbitrary quantities.

Srinivasan all but rushed through several of the topics but in answer to people’s reservations about Bitcoin, he made the point that many people had similar reservations about the internet when it began to emerge as a popular medium and that Bitcoin, in a similar fashion, is quickly moving towards global acceptance.

Bitcoin is to PayPal as Linux is to Windows.

“It is open-source, decentralized and programmable. . .We’re going from personal bank accounts to machine Bitcoin wallets,” said Srinivasan in regards to the appeal of a digital currency.

Probably the most outlandish claim made by Srinivasan was that Bitcoin is now bigger than Google.

“All of Google today would represent less than 1% of mining. The sheer degree of what is happening in mining hasn’t been appreciated in the press,” said Srinivasan.

“If we assume there are 10 million Google servers and each of these servers is running. You can multiply that through and you get about one petahash. If they turned off all their data centers and pointed them at Bitcoin, they’d be less than 1% of the network,” said Srinivasan.

Looking at this point from Google’s point of view, Google uses less than 1% of the Bitcoin network. Bitcoin uses infinitely more than that to run a ledger so many could argue that Bitcoin is no where near as effective or efficient as Google.

At one point he plainly dismissed Bitcoin’s legal issues saying that “technology as a whole can’t be banned.”

While the focus of the presentation was intended to be network health and further development, the presentation ended on a different note with Balaji Srinivasan encouraging users to integrate with Bitcoin and that the overall health of the infrastructure and network will stabilize once people embrace the system.