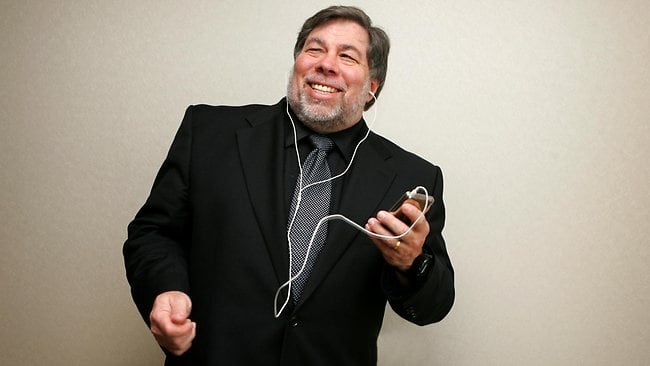 The Planet Capital financial services company has announced that Steve Wozniak, famous co-founder of Apple, will join their roster of employees as a consultant and part of their Board of Directors. Planet Capital are the manufacturers of the “Kiosk” ATMS that include crypto currency exchange functionality.

The announcement was made on April 30 through a barebones press release on their website, which simply mentioned him on the title “Apple Co-founder, Steve Wozniak joins Planet Capital Board”, but didn’t elaborate on the particular and simply read:

Planet Capital, FinTech innovator and developer of multi-function Next Gen ATM Kiosks, announced its launch into the burgeoning self service payments space this week.

Chairman, Lee Caplin is Co-Founder of Penske Media, owner of Variety Magazine and the entrepreneur responsible for creating the first military grade encryption for civilian telephones. Planet’s CTO, Dan Sokol, along with Caplin made a joint statement, saying that “Planet’s strategy is to deploy kiosks free of charge, removing the ‘pay wall’ and common financial barriers for many merchants desiring to install service-ready, multi-function ATM’s to meet their clients growing financial, digital and virtual needs within this fast-moving economy.” Caplin referred to Planet’s strategic team, saying that “My brain trust consists of some of Silicon Valley’s heaviest hitters.” Company directors and advisors include:

Other members of their “all-star” team also boast interesting credentials, such as Mater, who co-founded Atari, Hundt, former FCC Chairman during the Clinton administration and former IBM executive, Ken Hardesty.

Image courtesy of The Herald Sun.