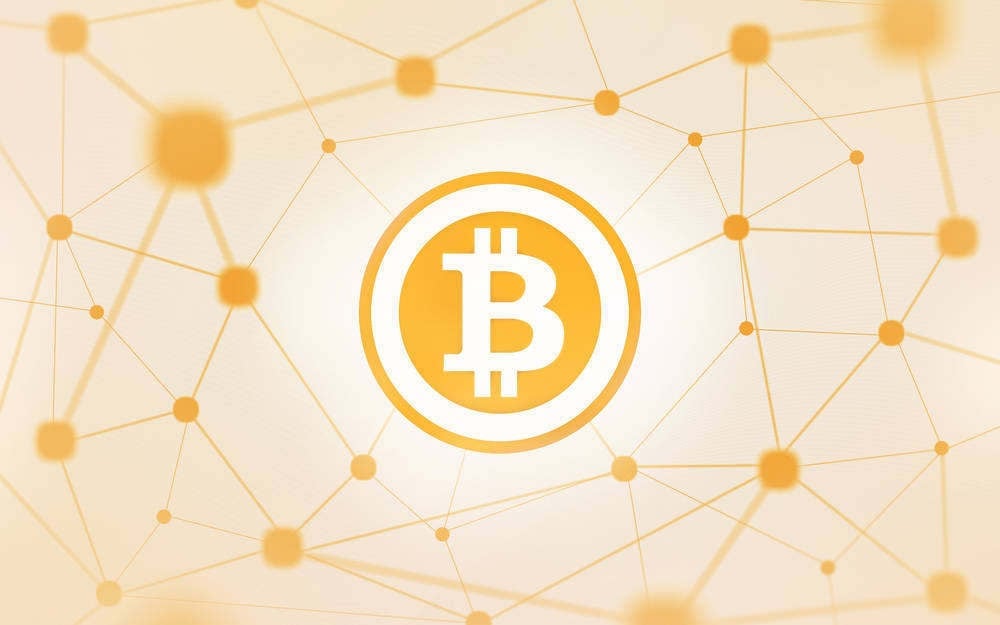 The anonymity of the Bitcoin system has some shortcomings. Analysis of Transaction Chain (ATC) and Analysis of Bitcoin Protocol and Network (ABPN) are two important methods of deanonymizing bitcoin transactions. Nowadays, there are some anonymization methods to combat ATC but there has been little research into ways to counter ABPN. This paper proposes a new anonymization technology called Transaction Remote Release (TRR).

Standard Bitcoin transactions are IP address logged along Bitcoin relays. While solutions such as TOR exist for hiding the originating transaction IP address, the TOR exit node address is still logged and known in the Bitcoin network. The IP addresses of all Bitcoin relays used are additionally logged.

When a TOR user accesses a hidden service, the IP addresses of TOR relays, hidden services, and users are kept anonymous thanks to multi-layer encryption. The Shenzen researchers responsible for TRR are looking to use a similar solution for Bitcoin transactions.

There are two documented caveats to this approach however. The first is that support for TRR would need to be added into Bitcoin core. As seen with controversial issues such as the block size debate, this may be a lengthy process.

The second caveat is similar to an already established TOR middleman attack. Because there is no way to verify if a TRR node is trustworthy, the network may be attacked through the use of fake nodes. TRR research notes that the success rate of such an attack declines rapidly as more TRR nodes are in use.

If the project is successfully merged into Bitcoin core, each Bitcoin node would ideally also be a TRR node.

The whitepaper concludes with a solution for directly researching possible attacks against TRR: