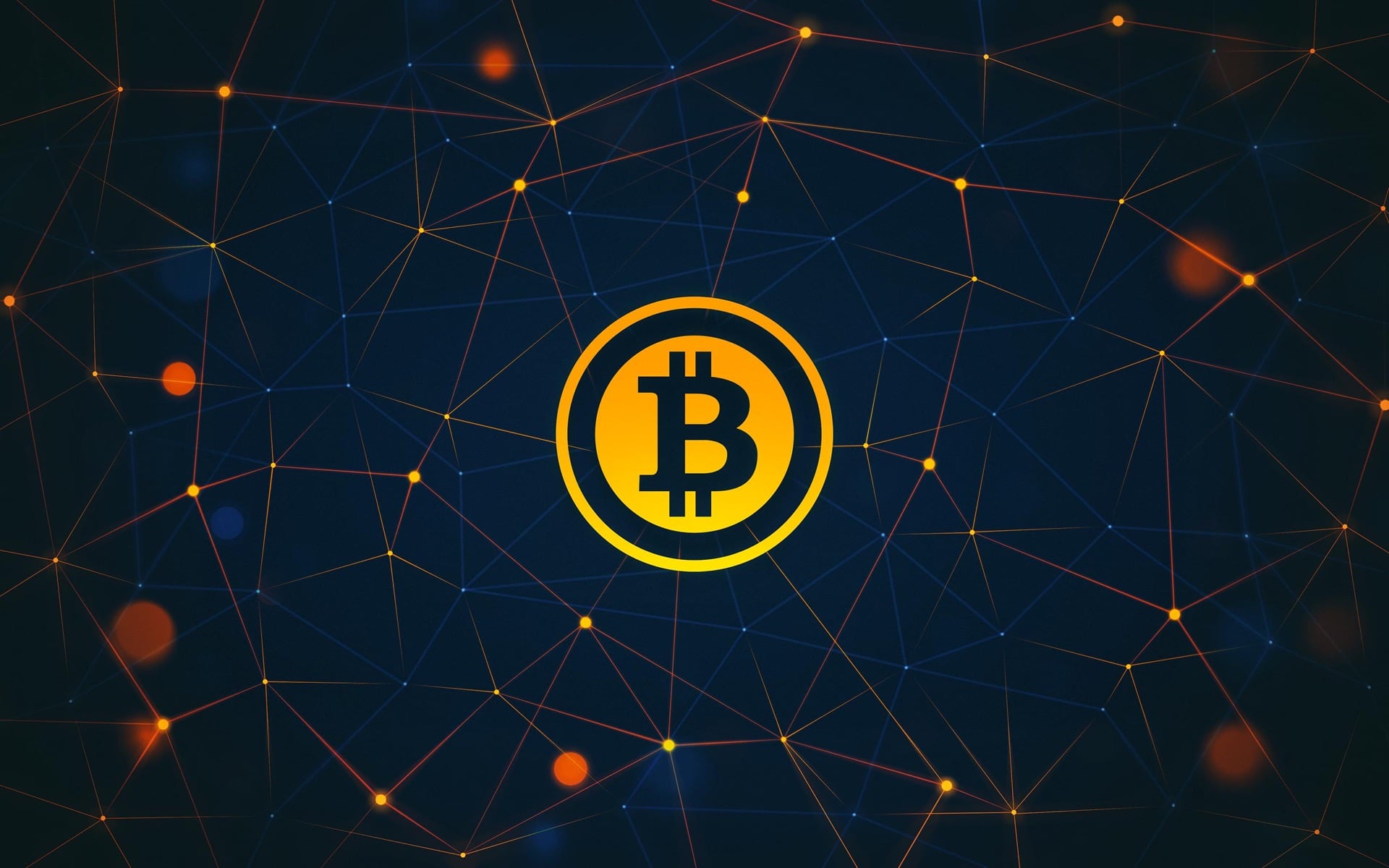 Warren Buffett, while speaking to CNBC in an interview, has said that he believes bitcoin is not a currency. He recommended investors to ‘stay away’ from the digital currency, and dismissed it as a ‘mirage’.

The legendary 83-year-old investor and Berkshire Hathaway CEO also spoke on several other matters, ranging from the Crimea crisis to his ultimate inheritor.

Buffett reasoned that holding stocks rather than money in wartime is much better. He said that it was in the year 1942 in which he made his first investment, which was when the war in the Pacific wasn’t going very well for the US.

His decision proved to be wise, as during the wary the dollar depreciated, while the stock market grew.

“American businesses are going to be worth more money. Dollars will be worth less, so that money won’t buy you quite as much, but you’ll be much better off owning productive assets over the next 50 years than you will be holding pieces of paper or, I’m not sure, bitcoins,” said Buffett.

Buffett further said that bitcoin is not a good form of exchange because it relies so much on the US dollar. 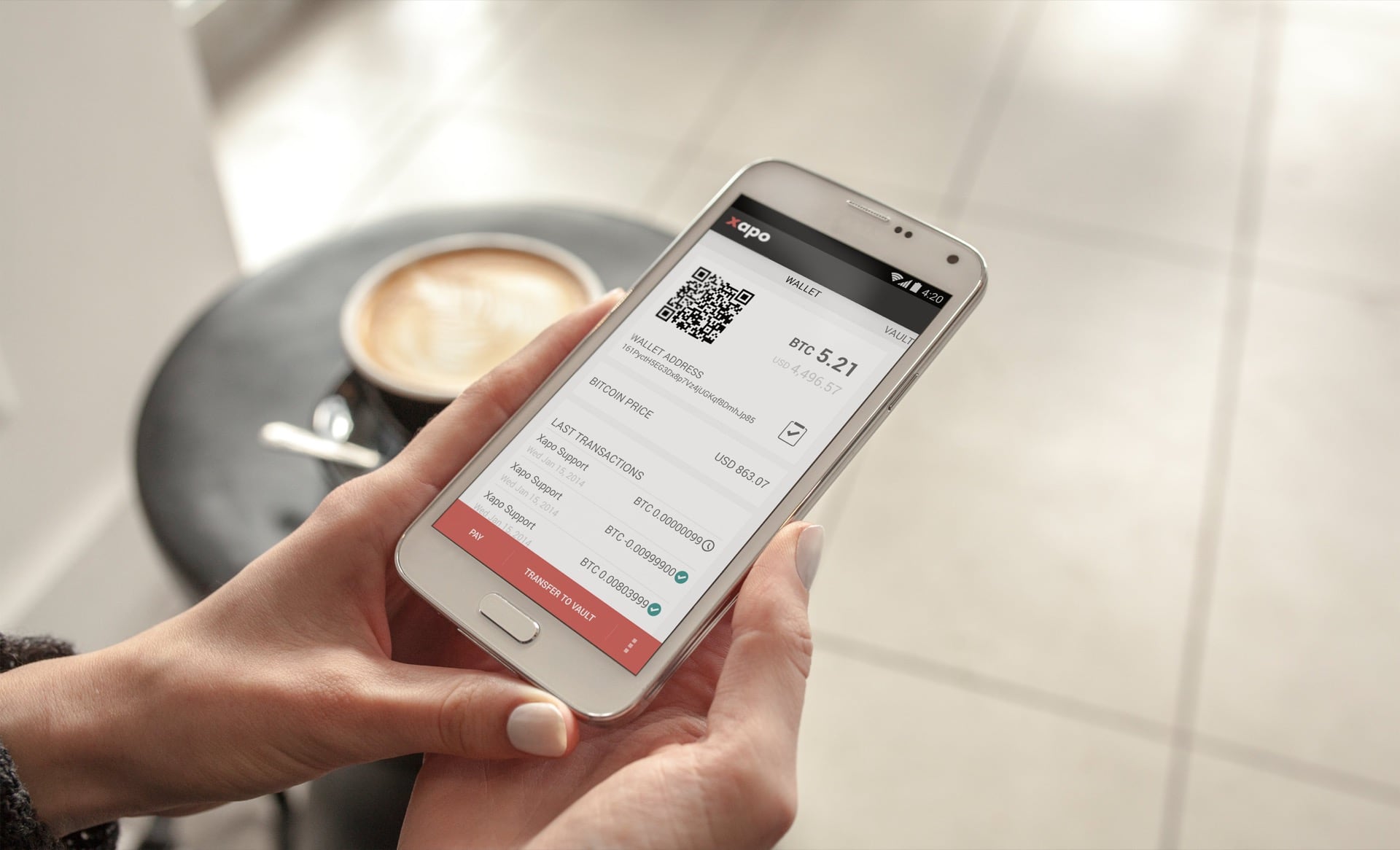