Bitcoin is deflationary, meaning that mined coins are finite. Once miners unearth 21 million coins, that will be the total number of Bitcoins that will ever exist. But due to lost and forgotten wallets, active Bitcoins will be far lower than that.

On the 30th March 2015, Bitcoin reached the total circulation amount of 14 million coins. There is now two thirds of the total amount of Bitcoins mined that there ever will be in existence. From this we may predict that there will be a rising price in bitcoin due to scarcity, over the long term, as the bounty for miners will be halved to 12.5 BTC per block next year. 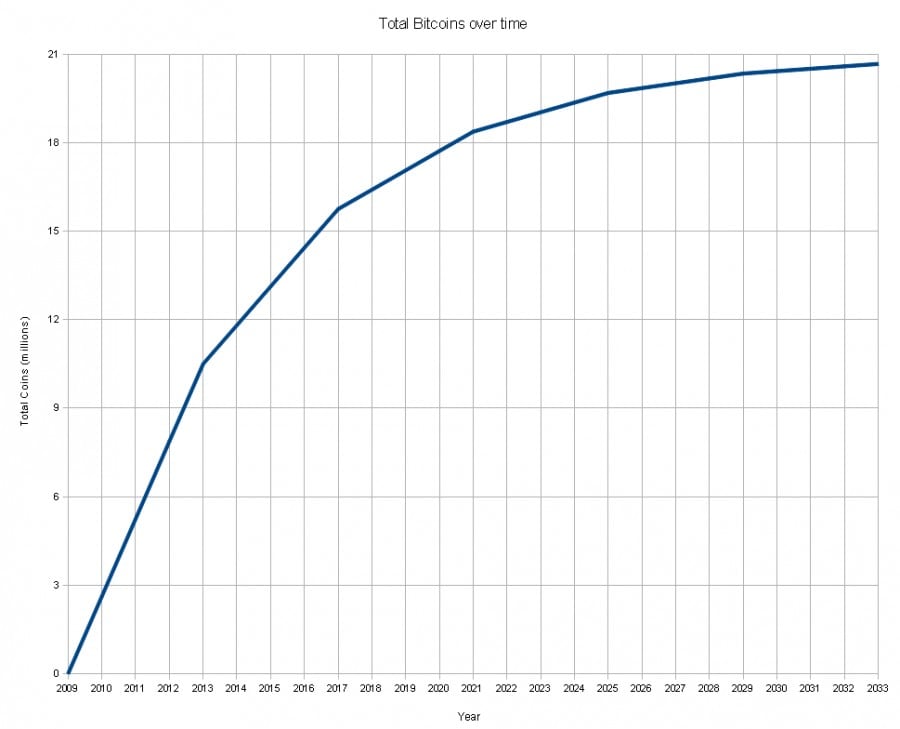 According to The Genesis Block 10% of Bitcoins haven’t been active since 2012, and a substantial 35% haven’t been spent since 2011. This second number is most likely to consist of lost coins.

Bitcoins can be lost due to irrecoverable passwords, forgotten wallets from when Bitcoin was worth little, from hardware failure or because of the death of the bitcoin owner. It’s extremely improbable and effectively impossible to recover lost coins. At press times the total value of lost bitcoins is roughly $1.23 billion USD.

An interesting fact is that the person or group who created Bitcoin, Satoshi Nakamoto, has over one million coins that were mined during the early stages of the renowned crypto-currency. These bitcoins have remained unspent and moved, whether or not this was intentional or not, the motivation remains unknown.

This pile of bitcoins accounts for one third of all inactive coins in existence. Not a single satoshi has been moved or spent. Is there some cunning plan for these coins in the future? We will never know, but can assume after years and years of inactivity they are lost.

Another possibility for bitcoins to be lost is by “burning” them. This can be done by setting up a wallet with no known private key. The wallet can still be seen online, complete with every transaction, but the funds will likely never be retrieved. An example of a wallet like this that was created for no logical reason at all is Bitcoin Eater.

For individuals it’s obviously bad news to lose Bitcoins, but for the rest of the Bitcoin economy it barely causes a ripple. In fact, due to a tiny drop in supply, other people’s holdings would theoretically see a small increase in value if a person lost his or her Bitcoins.

As Bitcoins are far more valuable now than in the early days, losses should reduce in the future with the decline of careless treatment. The first 50 BTC ever mined can be found at this address, which would have been worth less than a penny at the time, but now is worth over $12,500 USD.

The amount of lost coins will only ever increase.

What do you think has happened to the millions of lost bitcoins? Share your thoughts below.