Gavin Andresen, Chief Scientist of the Bitcoin Foundation and lead Bitcoin Core Developer has replied to a user’s query on reddit by stating: “I think 1-minute blocks is a good idea. The best time to roll that out would be the next subsidy halving (makes the code much simpler).”

Recently, Andresen stated that he would submit a pull request to the 0.11 release of Bitcoin Core that will allow miners to create blocks bigger than one megabyte. This means that he wanted to build a 0.11 version of Bitcoin Core which allows blocks with a size larger than the current limit, and see what the community and other developers think, if it would be used, and how it could be improved.

This sparked a large amount of controversy due to the fact that a part of the bitcoin community thought that changing the block size limit would result in less adoption, less nodes and more vulnerabilities to attack bitcoin. These points caused a heated discussion on both Reddit and Bitcointalk, with many people taking different sides supporting and opposing Andresen’s idea.

However, increasing the limit also helps bitcoin’s adoption, since the amount of transactions that can be processed is increased exponentially, to compete with much larger services such as PayPal and VISA. The increase in block size causing the whole blockchain to be drastically larger isn’t a concern either, since, sooner or later, a technique named pruning will be put into place.

Pruning consists of storing transactions locally on the client, and only saving block headers to verify them and saving unspent outputs. This drastically reduces blockchain size and makes it easily usable even on devices with a small storage space, so it isn’t a problem either.

Other community members have also come up with different plans for bitcoin; some, for example, suggest that instead of a fixed maximum block size limit, a variable limit, which is dependent on the average block size of the last n blocks, could be introduced. This would mean that the network would only have to fork once, instead of having to fork every time the limit needs to be raised. Another portion of the community has also suggested to use sidechains to conduct transactions, so as to not bloat the bitcoin blockchain.

An alternative solution, suggested by the user cedivad on Reddit, is to also switch the bitcoin network to 1-minute blocks to make confirmations quicker and faster. Andresen briefly stated that he liked this idea via a comment on the aforementioned Reddit post: 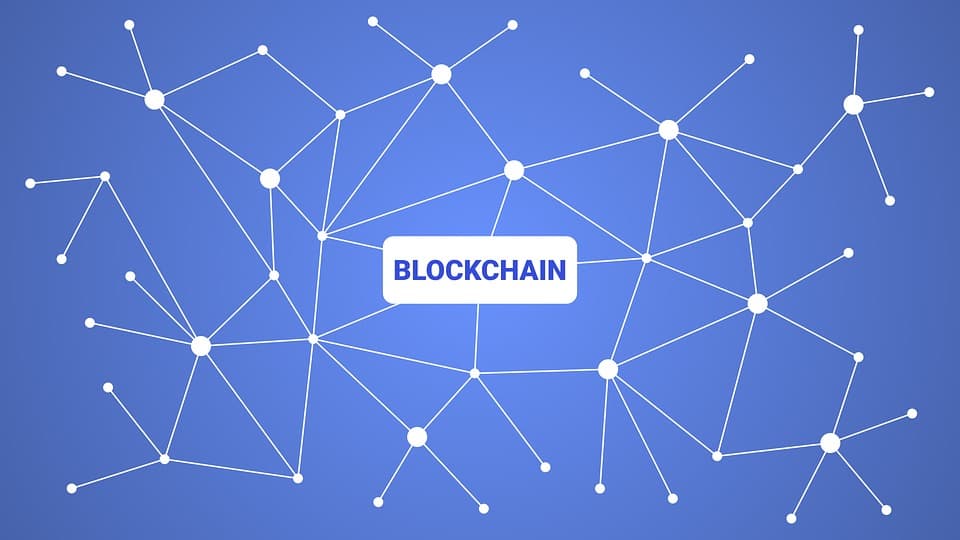 If any changes will be made to the bitcoin network, all users can opt to choose what option they prefer in the future. However, this doesn’t mean that the options are fixed; it is currently open for debate, and there may be even better ideas that could satisfy most that haven’t been thought of yet. Whatever the case is, CoinBuzz will continue to report on how the changes will be implemented and keep you updated.