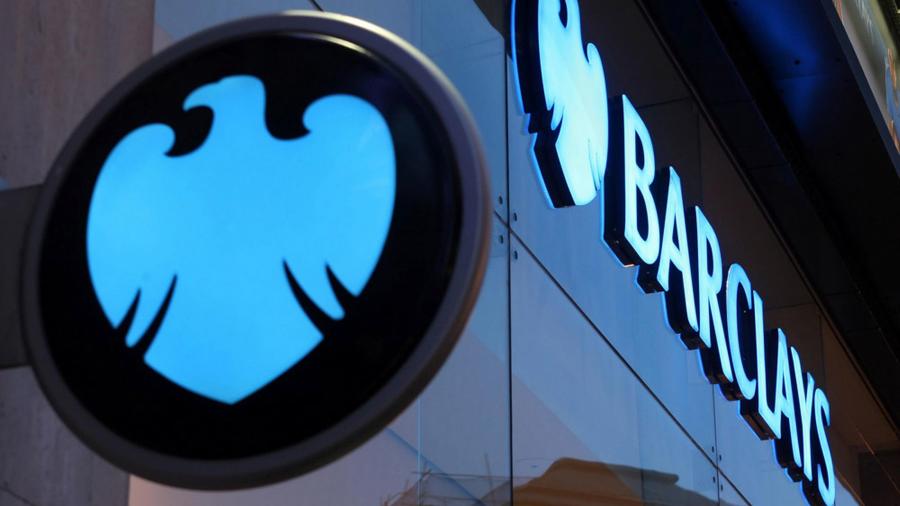 Ranked 6th on the world’s list of wealthiest financial institutions with approximately 1.358 trillion pounds in assets as of 2014, this massive institution has stated that Bitcoin technology has the “potential to change financial services” and has entered into a partnership with a major Bitcoin exchange with whom it will begin testing at the end of this year. Barclay’s Chief Design and Digital Officer, Derek State has stated that the bank is “enabling the Bitcoin exchange to help charities accept Bitcoin”.

White has made several statements regarding the subject in the past, most notably during an interview with Ian Allison of the International Business Times, published on July 1st of this year:

“If you consider how identity comes into the transfer of anything valuable, the blockchain potentially has the ability to change the way that we verify or identify individuals. This is an area which will be useful to banks and other custodians of assets and value items.”

“I think the blockchain will serve as one of the greatest catalysts for us getting a different level of globally certified identification. This could fundamentally change the way banks verify customers in the future.”

While the announcement is hardly groundbreaking for UK-based Bitcoin enthusiasts, it bears to remember that Barclays still maintains two London-based labs fully dedicated to Bitcoin and Blockchain technology research and is very likely to continue rolling out related technology as they study how it can help improve the services they already provide. During that same interview with the International Business Times, Derek White made a point of mentioning that Barclays was waiting until significant breakthroughs from their labs came through in order to avoid creating false buzz.